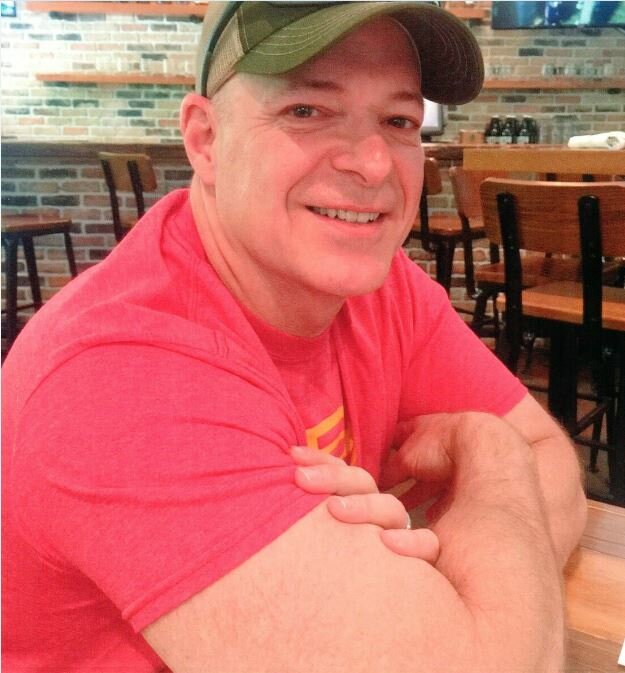 Please share a memory of Andrew to include in a keepsake book for family and friends.
View Tribute Book
Andrew Scott Wilder, age 55 of Murfreesboro, TN went to his heavenly home on Sunday, July 31, 2022. Andrew graduated from Indiana State University in 1988 and was a member of Sigma Nu Fraternity. He served in the Commercial Insurance Industry for the State of Tennessee for 16 years. He attended World Outreach Church in Murfreesboro, TN. Born on September 28, 1966, in Indianapolis, IN to the late Joseph and Joan Brown Wilder. Also preceded in death by his brother Timothy Wilder. He is survived by his loving wife of 10 years Melissa Wilder, brother; Joseph Wilder, sisters; Lori (Jon) Swaim, Mary (David) Burbrink, nephew; Paxton Swaim, nieces; Madeline Swaim and Shelby Hurt. Visitation with the family will be at Murfreesboro Funeral Home on Thursday, August 4, 2022, from 2pm – 6pm with service to follow at 6pm in the chapel. Murfreesboro Funeral Home is honored to serve the Wilder Family.
To send flowers to the family or plant a tree in memory of Andrew Wilder, please visit Tribute Store
Thursday
4
August

Look inside to read what others have shared
Family and friends are coming together online to create a special keepsake. Every memory left on the online obituary will be automatically included in this book.
View Tribute Book
Share Your Memory of
Andrew
Upload Your Memory View All Memories
Be the first to upload a memory!
Share A Memory
Send Flowers
Plant a Tree