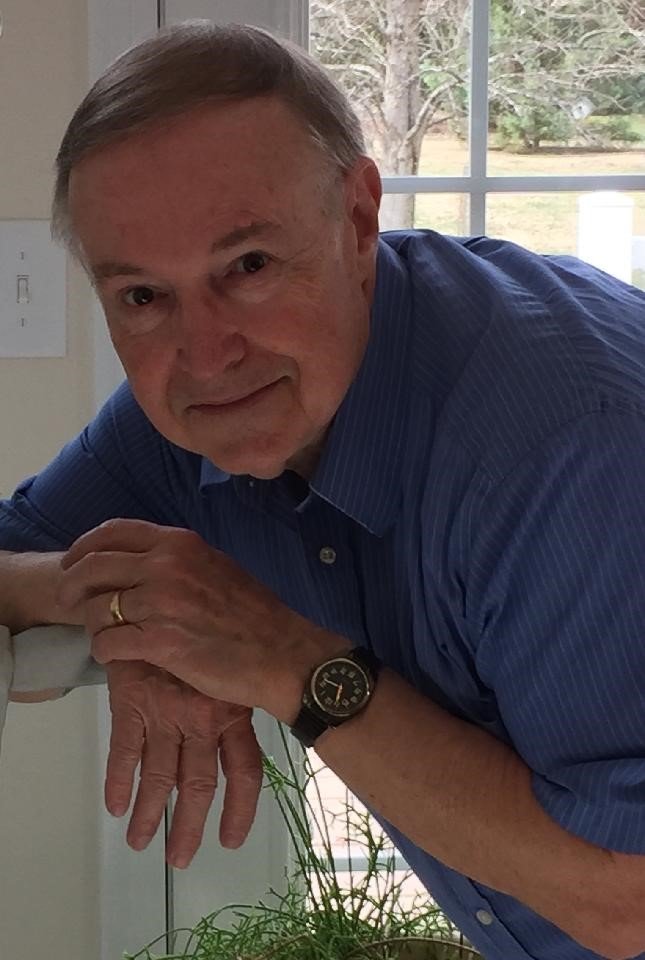 Donald Lee Enss died quietly in his sleep early Tuesday, February 23, 2021 in his Murfreesboro, Tennessee home in the company of his family, which is what he most wanted after realizing that he would not survive cancer after a sudden and unexpected hospitalization. He leaves behind his wife of 46 years, Cathy, sons Tim (Lee) and Jon, and daughter Marie. Don was born to Theodore and Nettie Enss in 1946 and was raised on their farm in Marydel, Delaware. He has family there still, including a brother, Theodore Enss, and sister-in-law Rebecca. After leaving Delaware, he lived in the Maryland and Virginia areas around Washington, D.C. for years before eventually moving to Tennessee with his family in the eighties. We’re all unique, but Don was a collection of sometimes unexpected and always endearing qualities and experiences. Over the course of his life, he was a member of the U.S. Navy, a hospital lab worker, and a certified public accountant, among other things. He traveled throughout the United States and, later in life, overseas to Ireland and Scotland, Poland and France. And he made friends easily wherever he went. More than one person said of him over the years that, “He could talk to anyone about anything.” He was studious and silly, hardworking and playful. He loved Elvis and The Beatles, Saturday Night Live, the New York Yankees, the Montreal Canadiens, and movies of all kinds. He devoured many hundreds (if not thousands) of hours of films in multiple languages and all kinds of genres. And he read more books, and probably retained more of what he read, than most of us could ever hope to. History, politics, religion, philosophy, fiction, science and non-fiction—you name it, he had probably read it or was planning to read it. His car was littered with the hold request slips of Middle Tennessee’s public libraries. Don remained curious about people and the world throughout his life, “retiring” from a technical remote support role for a large corporation into a new career as a student and historian. He graduated with a Master of Arts from Middle Tennessee State University in the final year of his life and lived to see the proof file for his first published work in an academic journal. With ideas for books and movies of his own, he was just getting started. But for all the things Don knew, the one thing his family wanted him to know most as he said goodbye was that they loved him and will remember and miss him every day for the rest of their lives. As active as he was, he always made time for them and kept them in mind. He left them with his encouragement to live as long and as well as they can and believed he would see them again. Private Services are scheduled for Thursday March 4th.
To plant a tree in memory of Donald Enss, please visit Tribute Store
Services for Donald Enss
There are no events scheduled. You can still show your support by planting a tree in memory of Donald Enss.
Visit the Tribute Store
Share A Memory
Plant a Tree