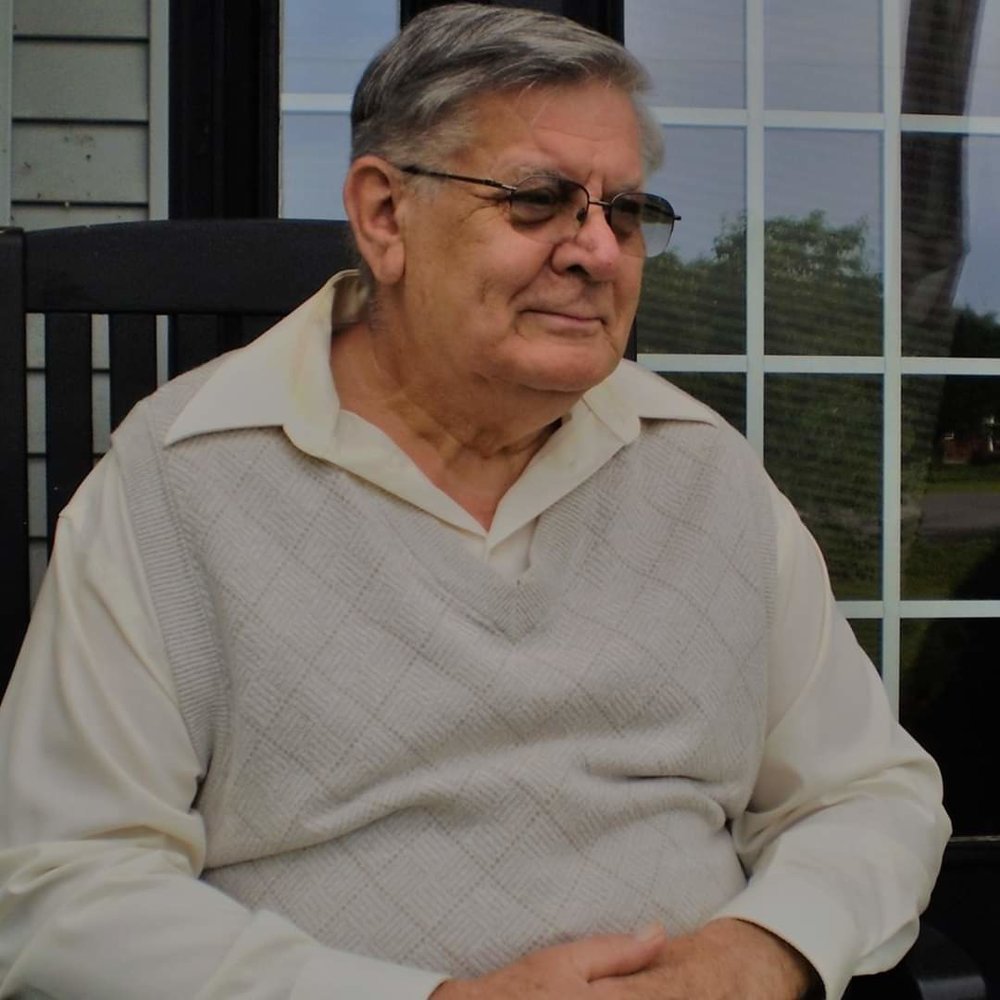 David Bruce Decker, age 71 of Murfreesboro, TN went home to be with the Lord with his daughters Christina and Shannon and granddaughter Alexis by his side.

David was a strong simple man, he was a man’s man., but  there was gentleness in his touch. David had a very giving beautiful servants heart. It was said among family that biblically speaking “you sat at the table alongside Eileen, you served alongside David”. What a legacy of faith they have left behind. David was a craftsman, a woodworker; he loved working with his hands… you just have to finesse it… he was a teacher, if you were listening he was teaching; he was a man of few words but he taught just the same. He had a strong love of his country… As he looked out the window of his ICU room, he quietly watched the Veterans Parade outside… Our proud Godly vet gave his final salute, how fitting for him to be received into glory on Veteran’s Day. We will miss you Dad! Enjoy the glory of heaven as we picture you and mom as heaven’s happy greeters.

To send flowers to the family or plant a tree in memory of David Decker, please visit Tribute Store
Thursday
14
November