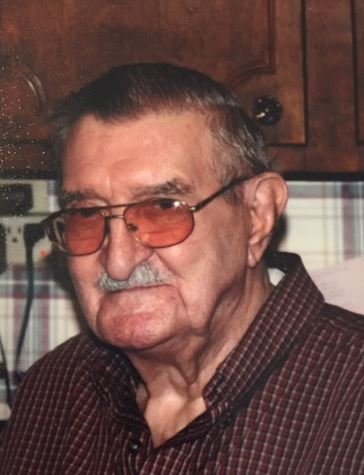 Don was born in Macon County to Winfred Truman Shaw and Florida Mae Carter Shaw on September 11, 1930. He went to high school at Macon County High School and graduated in 1949. He retired from General Electric Company. After retiring he perfected his technique for refinishing furniture and grew his knowledge of glassware and other antiques.  He was one of the 1st five individuals to set up at the first flea market now famous as The Nashville Flea Market.  He and his wife Mary (who preceded him in death) traveled locally and sometimes to other states to set up their wares and occasionally deliver furniture to customers who loved their unique furniture pieces. They also maintained a booth at the Antiques Center for years.  Their love and knowledge of things of the past made for fascinating discussions. He seemed to never meet a stranger. He was a devoted husband, father, grandfather, brother, uncle and friend.

Memorial donations may be made to his church’s building fund Murfreesboro Missionary Baptist Church at 316 Fortress Blvd., Murfreesboro, TN.  The family wishes to extend their gratitude to Creekside at Three Rivers for their care for and friendship to Don and the care provided by the staff at Avalon Hospice.

To send flowers to the family or plant a tree in memory of Donald Shaw, please visit Tribute Store
Tuesday
22
January