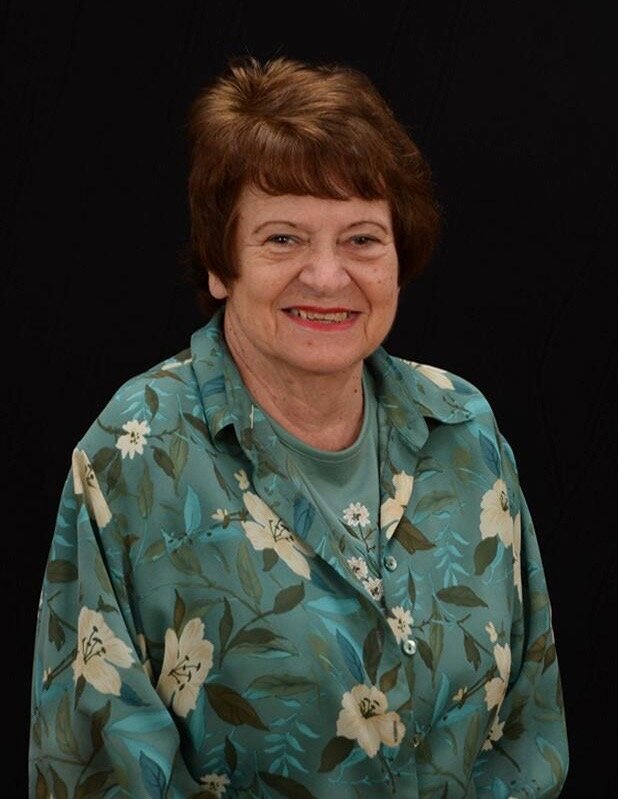 Please share a memory of Margaret to include in a keepsake book for family and friends.
View Tribute Book
On Friday, January 6, 2023, Margaret Alice Daniel Burrows of Murfreesboro, TN passed away at the age of 82 surrounded by her beloved family and her caring Pastor Lisa Oliver. Margaret “Marg” was born August 9, 1940, in White County, Illinois to William Harry and Ruby Marie (Sailer) Daniel. She grew up near Carmi, Illinois and was an alumna of Carmi-White County High School class of 1958. On December 14, 1958, she married Billy B. Burrows of Crossville, Illinois and became a military wife during Bill’s 21-year USAF career. Together they raised one daughter, Victoria Lynn “Vickie” Burrows. Marg and Bill first moved to Murfreesboro, TN in 1966 and made it their permanent home in 1971, residing there for over 50 years. Marg was a member of Mount Tabor Cumberland Presbyterian Church in Murfreesboro. She had a passion for reading books and for writing notes, cards and letters to friends and family members. She enjoyed jigsaw and word puzzles, NASCAR, and seldom missed an episode of Jeopardy!. She was a devoted fan of Elvis Presley with an extensive collection of “all things Elvis” memorabilia. The loving words of her family and the music of Elvis comforted her during her passing. Margaret was preceded in death by her father, Harry Daniel, her mother, Ruby Daniel, and her brother, Charles Wayne Daniel. She is survived by her devoted husband of 64 years Bill, her daughter Victoria “Vickie” (Victor) Smith, granddaughter Allison Smith (Jason) Barnes, grandson Austin Jeffrey Smith & his girlfriend Isabel Webb, great grandson Gavin Barnes, sisters Joyce Jackson, Lillian Boehringer and Phyllis Kuykendall, numerous nieces, nephews, cousins and by dear friends Barbara Smith, Aileen Rose, and Beatrice Cain. Margaret’s wishes were that no visitation or funeral services would be held. A Celebration of Life memorial will be held at a future date. In lieu of flowers, the family requests that donations be made in Margaret’s memory to Still Waters, a women’s help center organization supported in part by her church. Donations can be made through the church office as follows: Mt Tabor CPC, C/O Betsy Taylor, 2245 Keeneland Commercial Blvd, Murfreesboro, TN 37127, ATTENTION : Still Waters
To plant a beautiful memorial tree in memory of Margaret Burrows, please visit our Tree Store

Look inside to read what others have shared
Family and friends are coming together online to create a special keepsake. Every memory left on the online obituary will be automatically included in this book.
View Tribute Book
Services for Margaret Burrows
There are no events scheduled. You can still show your support by planting a tree in memory of Margaret Burrows.
Plant a tree in memory of Margaret
Share Your Memory of
Margaret
Upload Your Memory View All Memories
Be the first to upload a memory!
Share A Memory
Plant a Tree