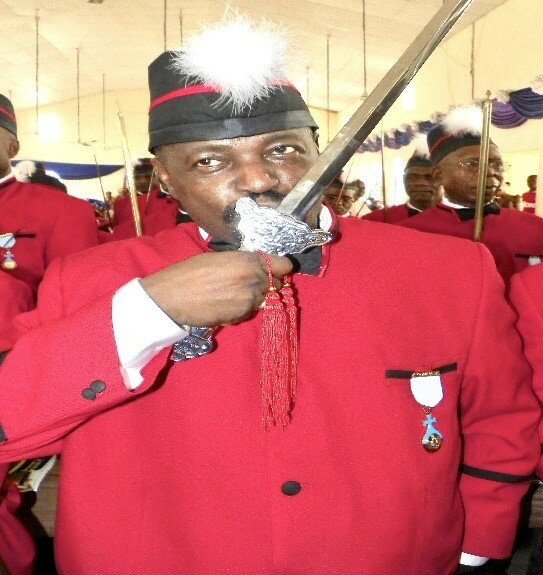 Please share a memory of Samuel to include in a keepsake book for family and friends.
View Tribute Book
Sir. Sam Oparah-Francis was born On October 11, 1958 in Obazu Mbierri, Imo State Nigeria. He was the 1st child of Mr. Francis & Mrs Susannah Oparah. He attended primary school in Obazu Mbierri, graduated from high school while living with his dad as the Education Officer , in Umuahia Abia State. He left with his Aunty Hannah, as a teenager to the United States. Sam attended Northwestern University in Chicago and worked with Motorola as one of their Engineers for many years before moving down to Nashville Tennessee where he married his lovely wife. Sir. Sam was a Knight of St. Christopher, in Anglican Communion . He was preceded in death by his parents. Sir, Sam leaves behind to cherish his memory; wife, Dame Ngozi; Children; Oby, Kenny, Michelle, and Quincy; brothers; Golden and Ogbonna Oparah; in-laws, aunties and uncles and a host of other family and friends. Visitation with the family will be held at Murfreesboro Funeral Home on Saturday, November 19, 2022, from 12pm – 2pm with the service to start at 2pm in the chapel. Officiating the service will be Rt. Reverend Dr. Felix Orji: Bishop of the West-ACNA, Venerable Sam Igwe: Rector Holy Trinity Anglican Church, Nashville, Tennessee and others
To send flowers to the family or plant a tree in memory of Samuel Francis, please visit Tribute Store
Saturday
19
November

Look inside to read what others have shared
Family and friends are coming together online to create a special keepsake. Every memory left on the online obituary will be automatically included in this book.
View Tribute Book
Share Your Memory of
Samuel
Upload Your Memory View All Memories
Be the first to upload a memory!
Share A Memory
Send Flowers
Plant a Tree