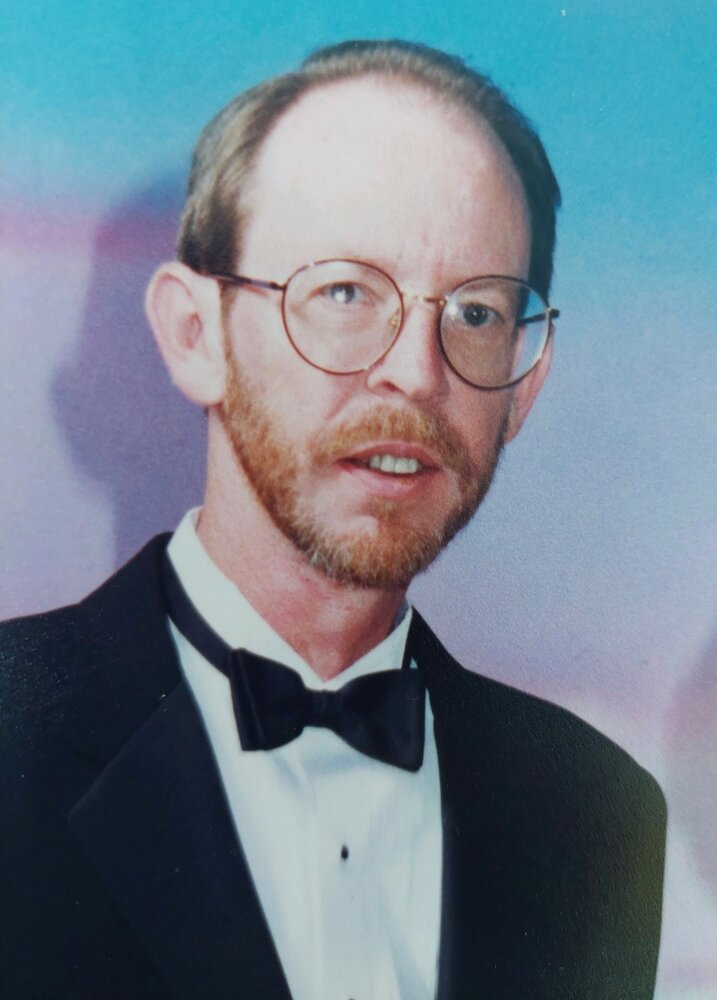 Please share a memory of James to include in a keepsake book for family and friends.
View Tribute Book
It is with great sadness we announce the passing of our beloved James T. (Roy) Haynes, age 76 October 1st, 2022 while at Alive Hospice in Nashville Tennessee surrounded by his family. James was preceded in death by his father James Marion Haynes, and Sarah Hoover Haynes. He is survived by his Wife Diane Bradford Haynes, Son Bradford (Donna) Haynes, Johnathon (Kellie) Haynes, and Grandchildren Katie Haynes, Justin Haynes, Connor Haynes, Jillian Haynes, and Sam, Luke and Autumn Patton. Great Grandchildren Jonah, Avery, Ella and CJ as well as multiple cousins, brother in laws and extended family. He was a constant companion to Lucy- his beloved dog who visited him to say her last goodbye. He was born and raised in Christiana Tennessee and a graduate of Christiana High School. He was raised on a farm by a large extended family who lovingly referred to him as Jimmy. He met his wife Diane Bradford Haynes, on a blind date that led to a 56 years of marriage and family, including fathering 2 sons, Bradford and Johnathon. He attended Radiology/X-Ray school at General Hospital in Nashville Tennessee and became a Radiology Technologist who began his career in Waynesboro Tennessee before eventually moving to Ripley Mississippi. . While in Mississippi he was active in the State and local Radiology Association and was elected county Coroner for Tippah county. He never met a stranger and treated everyone like family. He eventually moved back to Tennessee in the mid 1980’s residing in Christiana where he worked as an ultrasound technologist for Middle Tennessee Medical Center in Murfreesboro for years. He then continued his work with the Urology Physicians group in Murfreesboro as their Ultrasound technologist until he retired. James was a lover of history, traveling- especially to the beach with his family, and never lacked for a great story. He met several friends on the many cruises he and Diane enjoyed over the years. . He became heavily involved with the local Rolling Thunder Chapter after fulfilling his dream of motorcycle ownership. James always supported Veterans in many various ways as a tribute to both of his sons. Both of his sons enlisted in the Armed Forces, serving their country which provided James unspeakable pride and immeasurable gratitude. He was very proud that both his sons sought careers in the health care field. James became known as “Dude” by his grandchildren- Katie, Justin, Connor and Jillian Haynes. Then became a bonus grandparent to Sam, Luke, and Autumn Patton. Dude loved being a great grandfather and relished the love of his great grandson Jonah and Avery and bonus Great Grandchildren Ella and CJ. James was the life of a party, always a beer in his hand and usually could hold a long conversation with anyone. He loved so many friends, there are too many to name here, but know you all meant so much to him and the family. James was surrounded by love when he left this world and was peaceful. We are forever grateful. In lieu of flowers, we kindly request donations may be made to any Veterans organization in his honor, or pet charity of choice. Visitation with the family will be held 2:00-6:00 Saturday, October 15, 2022 at Oakland Mansion, 900 N Maney Ave, Murfreesboro, TN 37130.
To send flowers to the family or plant a tree in memory of James Haynes, please visit Tribute Store
Saturday
15
October