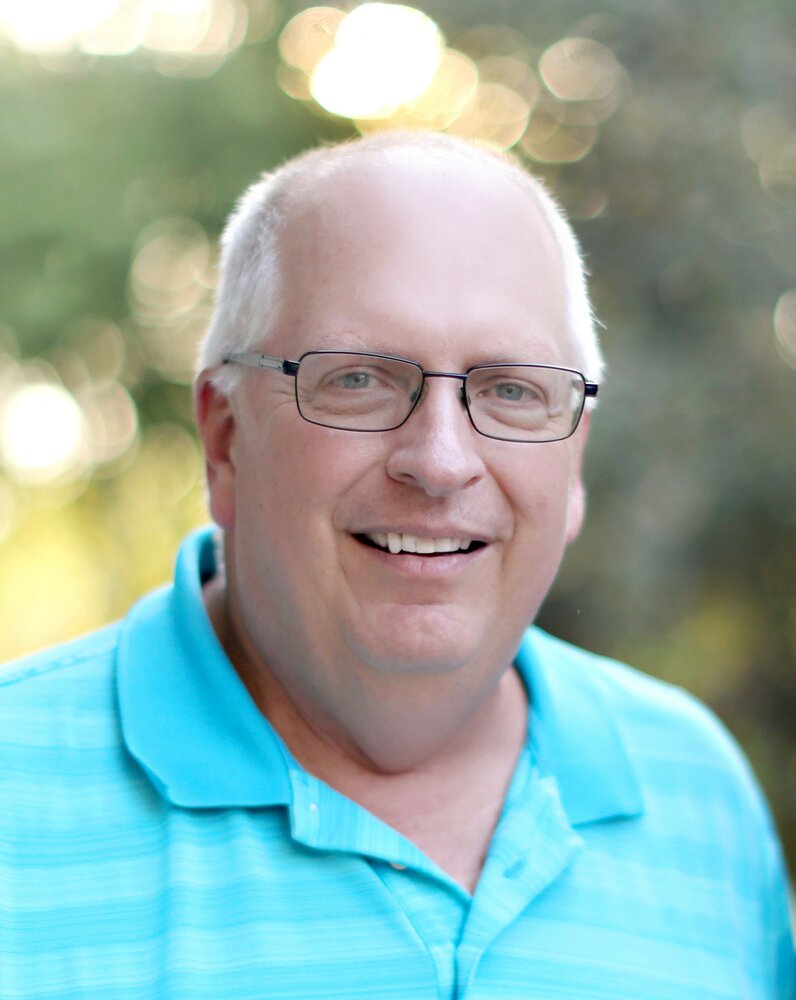 Please share a memory of Stephen to include in a keepsake book for family and friends.
View Tribute Book
Stephen Joseph Williams, age 60, passed away on Saturday, October 1, 2022 at his home in Murfreesboro, TN. The youngest of 6 children, he was born in Nashville, TN on November 6, 1961 to Cecil (Bill) Williams and Eunice Cardwell Williams. Stephen attended Holy Rosary Academy and Father Ryan High School, where he played baseball and excelled in basketball. He graduated from Father Ryan High School in 1980 before attending Middle Tennessee State University, earning his BA, M.Ed, and Ed.S degrees. Stephen loved learning, but his greatest passion was sharing that knowledge with students. He dedicated over 22 years to teaching, with the majority of his career at Riverdale High School in Murfreesboro, TN. He was known for advocating for the well-being of his students and colleagues and for being a mentor. To many of his students and community, though, he wasn’t “Mr. Williams”; he was “Coach.” For eighteen of the twenty years he coached cross country, his team qualified for State Championships. He also led teams to two Region Championship titles and nine Mid-State Championships. He enjoyed seeing his athletes win, but his greatest joy was helping build their confidence, discipline, and desire to meet every challenge. Stephen was also an avid stamp collector and family historian. He traveled the country, interviewing relatives in order to preserve their stories. Now, his story will live on in the lives of family members, friends, students, and members of his community. He is survived by two sisters, Ruthann Williams and Mary Pat Williams Silveira; three brothers, Thomas, John, and Brian; three sisters-in-law, Amy, Sandra, and Maureen; five nieces; four nephews; numerous great grand nieces, grand nephews, and other extended family; and his beloved dog, Scout. Visitation will be held at Murfreesboro Funeral Home on Thursday, October 13, 2022 from 4:00 pm to 7:00 pm. A funeral service will take place at the same location on Friday, October 14th, 2022 at 11:00am. In honor of Stephen’s generous spirit and in lieu of flowers, we ask that you give donations to the Eli Kramer Scholarship Fund at www.livelikeeli.com.
To send flowers to the family or plant a tree in memory of Stephen Williams, please visit Tribute Store
Thursday
13
October