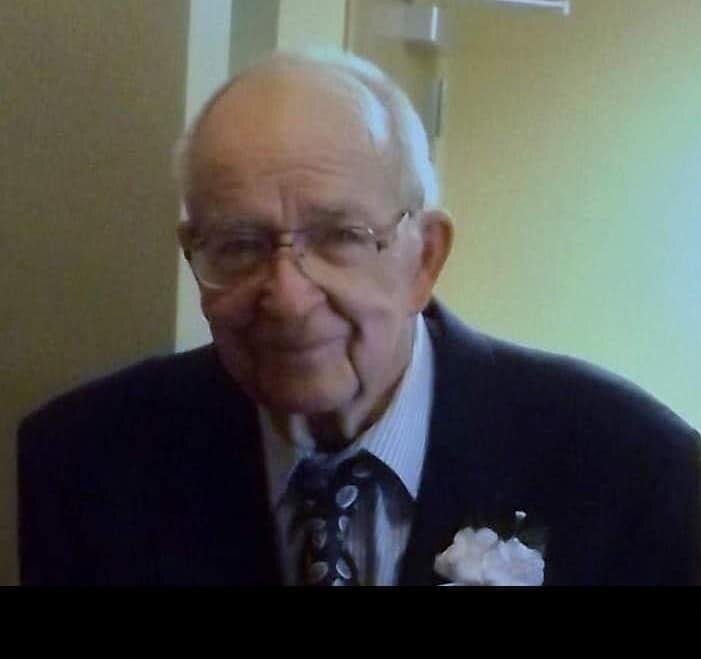 William (Billy) David McDaniel, age 82 of Murfreesboro, TN passed away on Thursday, August 4, 2022. He was born on October 6, 1939, in Rutherford County. He lived in Walter Hill, TN. He was preceded in death by his parents; William Taylor and Nellie Sue Vaughter McDaniel, brother; Danny McDaniel, and an infant sister; Linda Faye McDaniel. He is survived by his loving wife, of 62 years, Betty Louise Henard McDaniel, children; Jeffery David McDaniel, Suzanne McDaniel Zaccaro (John), Penny Louise McDaniel of Murfreesboro. Siblings; Nancy Bugg, Ann Husky (David), Tommy McDaniel (Jean), Johnny McDaniel, all of Murfreesboro, Six grandchildren; Nickolas Coakley, Steven McDaniel, Brooke Ellison (Ryan), Tyler McDaniel (Jordan), Connor McDaniel, and Lydea McDaniel Bell (John), five great grandchildren; Christopher, Camden, Ronan, Avery, Aaron, and beloved nieces and nephews. He was a member of Kelley’s Chapel United Methodist in Walter Hill, TN. He was a machinist by trade and worked at Wright Industries in Nashville, TN for over 30 years. He enjoyed woodworking, being outdoors, mowing on his John Deere, making, and playing music, and being a “Mr. Fix-It” for his family and friends. He was strong in his faith and a friend to all. But most of all he loved spending time with his family. Visitation with the family will be held at Murfreesboro Funeral Home on Monday, August 8, 2022, from 5pm – 8pm with a Graveside service on Tuesday, August 9, 2022, at 3pm. Interment will be at Evergreen Cemetery with Pastor David Martin officiating. In lieu of flowers, donations can be made to Kelley’s Chapel United Methodist in Walter Hill.
To send flowers to the family or plant a tree in memory of William McDaniel, please visit Tribute Store
Monday
8
August