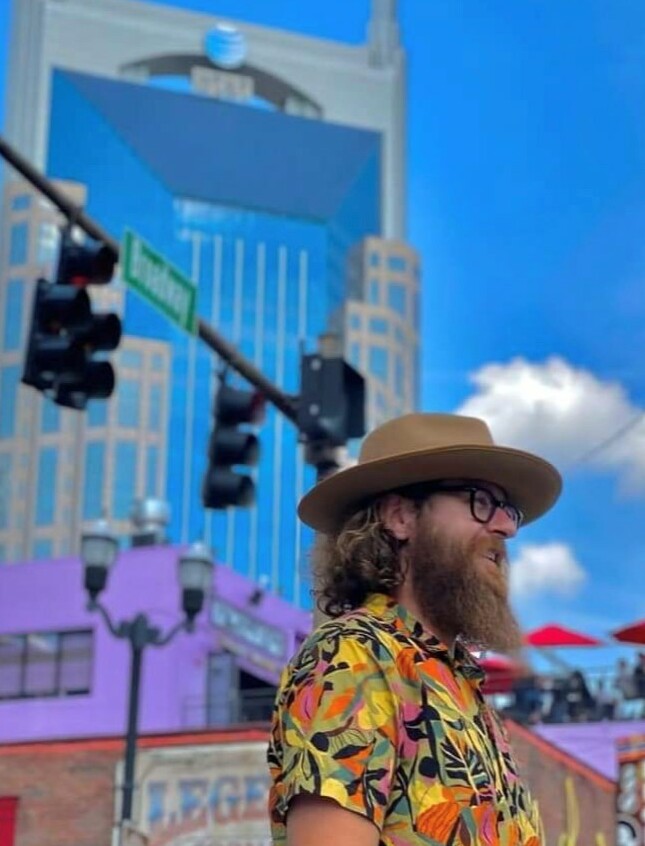 Please share a memory of Cody to include in a keepsake book for family and friends.
View Tribute Book
Cody Andrew Derrington, age 34, of Bell Buckle, Tennessee, passed away Thursday, June 16, 2022. Born in Nashville, Tennessee, to Horace Raymond Derrington Jr. and Pamela Harris Derrington on October 9, 1987, Cody devoted his life to being a loving son, brother, and husband. Cody went to Rockvale Elementary School and was a 2006 Blackman High School graduate where he was a member of the Blackman baseball team. Cody was a 2010 Middle Tennessee State University graduate with a B.S. Degree in Concrete Industry Management and was a member of Beta Theta Pi. Cody was currently employed by Hearthstone Realty Co. and was widely known as “The Bearded Broker”. Cody was named “Rookie of the Year” in 2018 by Coldwell Banker Realty, and most recently was among the top ten percentile of nationwide real estate agents. Cody was known for his energy, hard work, and focus on his career. Cody’s clients became more than just clients; they became his friends. Cody was a passionate Titans fan and season ticket holder and loved going to the games with his father, Raymond. Cody had bowled a 300 game and was a weekend golfer. Cody’s storytelling, dance moves, silly antics, and saying “Proud of you”, will be missed by his loving family, friends, and associates. A charismatic, quirky, generous, intelligent, fun loving, and loyal friend to all, Cody would have given the shirt off his back to anyone who needed it. Cody was an avid Harley Davidson enthusiast who loved riding his motorcycle. Cody was an 8-year member and officer of the Road Warriors Riding-Charity Motorcycle Club (RWMC) of Murfreesboro, Tennessee, and was known as “Old Skool”. Cody was proud of his membership and exemplified the true meaning of “brotherhood”. Preceding him in death are his paternal grandparents, Horace Raymond Derrington Sr. and Edra Smith Derrington; maternal grandparents, Lonnie Graden Harris Sr. and Gloria Papadeas Harris; and beloved puppy, Astro. Other than his parents, survivors include his loving and devoted wife, Sara Pachachi Derrington; one brother, John Jacob Derrington (Destiny Womack); and beloved dogs Scooter and Elroy. The family will receive visitors at Murfreesboro Funeral Home (145 Innsbrooke Blvd., Murfreesboro, TN) on Friday, June 24, from 4:00 to 8:00 pm and from 11:00 am to time of services on Saturday, June 25. Celebration of Life Services will be held at Murfreesboro Funeral Home on Saturday, June 25 at 2:00 pm.
To send flowers to the family or plant a tree in memory of Cody Derrington, please visit Tribute Store
Friday
24
June