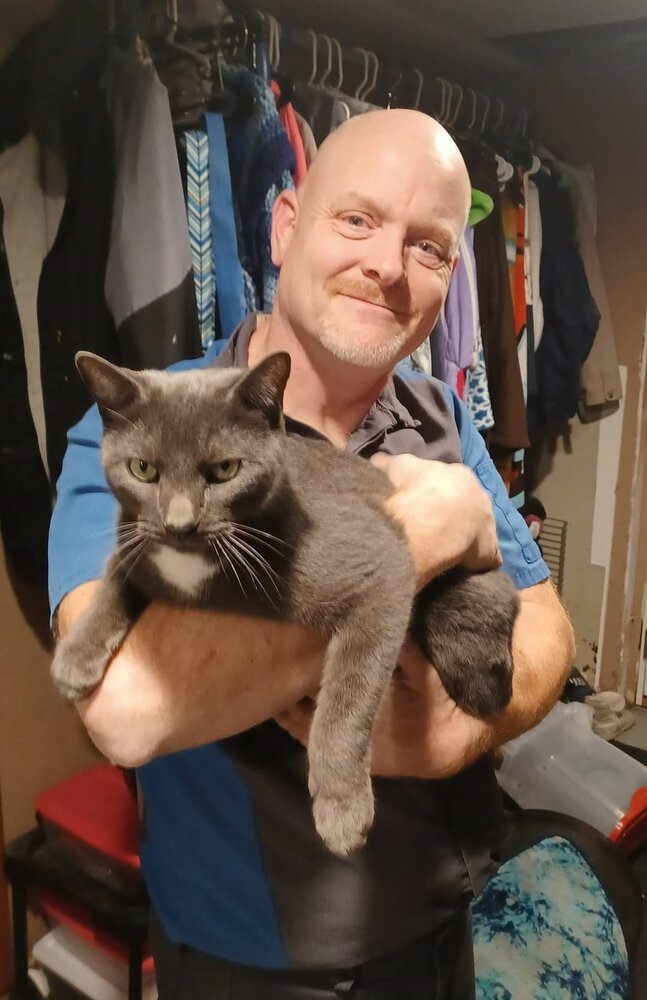 Please share a memory of David to include in a keepsake book for family and friends.
View Tribute Book
David Carl Halterman, 53 years of age, passed away on Wednesday, June 14th at Ascension Saint Thomas Rutherford Hospital. David was born May 7th, 1969, in Bloomsburg, PA to Clara Garton. At an early age he moved to Tennessee to soon after met his lifelong friends; Mike and Alan. David graduated from Oakland High School in Murfreesboro, TN in 1988. Three years later he met Michelle at a college party with close friends. David and Michelle married in 1994 at a church in Murfreesboro, TN. After leaving in a helicopter, they had three wonderful kids and were happily married for 27 years. Dave began a dedicated career in the aviation industry at Colemill Enterprises in 1989. Due to the 2010 flood, Colemill closed. After reviewing his various job offers, he then accepted an offer from Mike Jones where he absolutely LOVED his job till the very end. Dave was not average; he was incredibly unique! He loved to play with his many toys, most of them he built himself. He loved sharing his inventions with all his family and friends. Through the years his hobbies ranged from remote-controlled airplanes to paragliding to spelunking, and more; anything that involved the outdoors or electronics. He was always there to help anyone who needed it. Anything that needed to be figured out or fixed, he was your guy. It seemed as though there was nothing he couldn’t fix or figure out. Sometimes, all he had to do was touch something and it would start working. He had the magic touch. There's nothing he loved more than his family though. You could tell by the way he would light up while he talked about his girls. Dave is survived by his wife, Michelle; daughters, Heather, Jennifer, and Carla; grandchild Jean; mother Clara Garton; brother Chad; sister Tricia Leonard; niece Amanda, nephew Lance; and many more family members and friends he loved and appreciated including what we all would call his brothers: Mike Howard and Alan Abernathy. Celebration of Life will be held Saturday, June 25th - visitation is from 10:30am to 12:00pm with services from 12:00pm to 1:00pm at Murfreesboro Airport, 1930 Memorial Blvd, Murfreesboro TN, in the Terminal Building.
To send flowers to the family or plant a tree in memory of David Halterman, please visit Tribute Store
Saturday
25
June

Look inside to read what others have shared
Family and friends are coming together online to create a special keepsake. Every memory left on the online obituary will be automatically included in this book.
View Tribute Book
Share Your Memory of
David
Upload Your Memory View All Memories
Be the first to upload a memory!
Share A Memory
Send Flowers
Plant a Tree