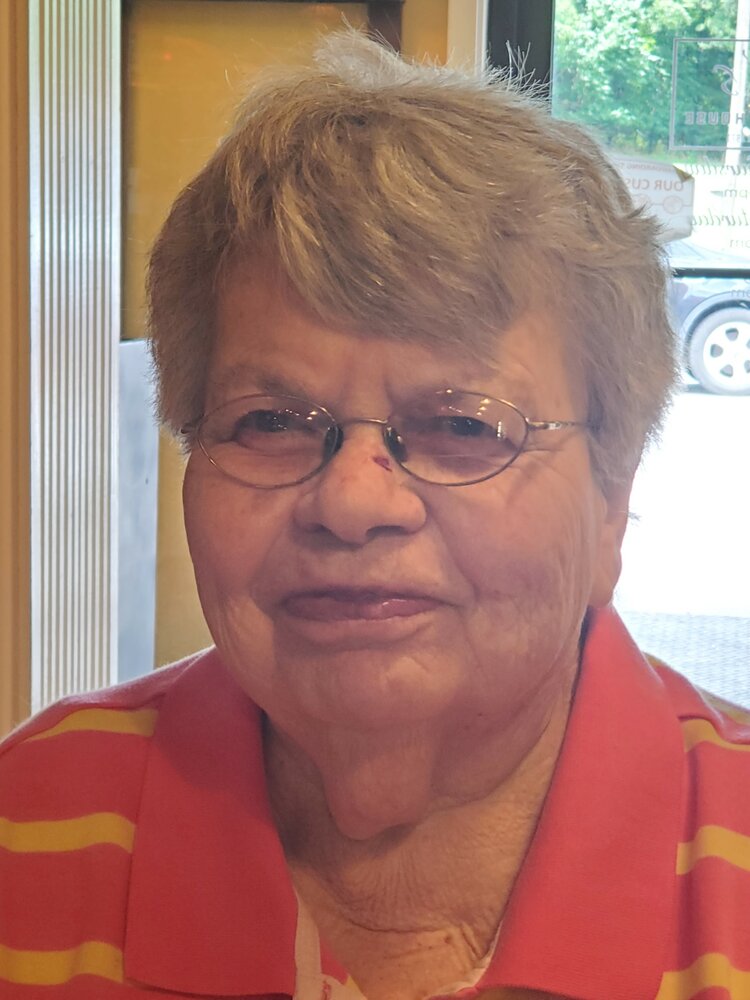 Please share a memory of Wilma to include in a keepsake book for family and friends.
View Tribute Book
Wilma Gayle Zumbro Alexander Pendergrast, age 83 of Murfreesboro, TN, passed away at home on Sunday, June 5, 2022. She was born on July 25, 1938, to the late John T. and Mildred Zumbro. She was also preceded in death by an infant brother. She is survived by her son; Guy D. “Bo” Alexander III (Shelly) of Murfreesboro and a sister; Anne Zumbro of Murfreesboro. Wilma Gayle was a 1956 graduate of Murfreesboro Central High School and a member of the church of Christ. She was a former breeder and trainer of Collie show dogs, and an accomplished bowler. She was a passionate rescuer of stray and abandoned dogs and cats. In the 1970’s and 80’s, she was the owner and operator of the Uniform & Maternity Shoppe. Prior to her retirement, she also worked for many years as a front-end clerk at the Bi-Lo on South Rutherford Boulevard. Visitation with the family will held at Murfreesboro Funeral Home on Friday, June 10, 2022, from 11am – 1pm with the funeral to follow at 1pm. Bros. Jimmy Carver and Billy Henson will officiate. Friends and family will serve as pallbearers. Interment will follow at Coleman Cemetery. In lieu of flowers or gifts, please consider adopting an abandoned dog or cat, or making a donation to a pet rescue charity.
To send flowers to the family or plant a tree in memory of Wilma Zumbro Pendergrast, please visit Tribute Store
Friday
10
June

Look inside to read what others have shared
Family and friends are coming together online to create a special keepsake. Every memory left on the online obituary will be automatically included in this book.
View Tribute Book
Share Your Memory of
Wilma
Upload Your Memory View All Memories
Be the first to upload a memory!
Share A Memory
Send Flowers
Plant a Tree