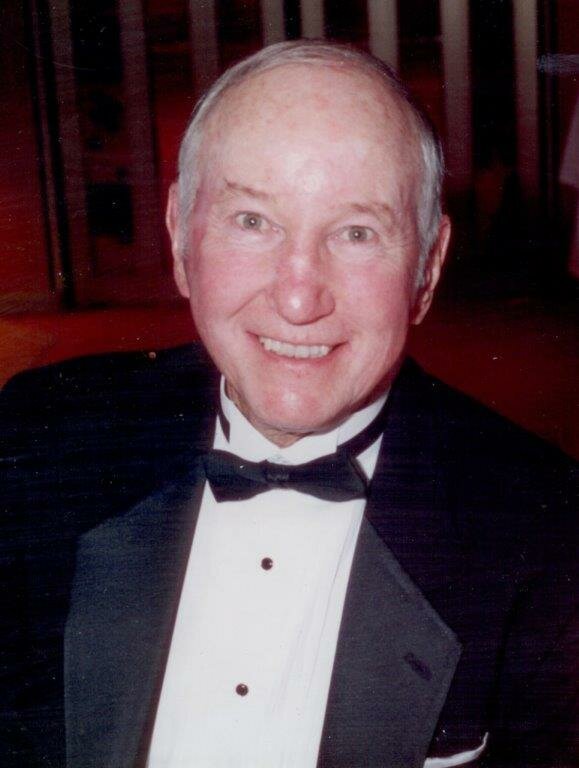 Please share a memory of Mike to include in a keepsake book for family and friends.
View Tribute Book
Mike J Liles, age 76 of Murfreesboro, passed away at his home surrounded by his family on May 1st, 2022. Mike is survived by his wife Denniese Liles and children Jay Michael (Tricia) Liles, Robert Andrew (Lisa) Liles, Jennifer (Lynn) Windrow, John (Beth) Carter, BJ (Tiffany) Burns and Grandchildren: Jackson Liles, Hudson Schmitz, Wes, Joe and Rollie Carter, Ben and Claire Burns. Mike was born in Wilmington, North Carolina on Sept, 19 1945 and moved to Tampa, Florida at a young age. After graduating from H.B. Plant High School in 1964, he joined the U.S. Navy and was stationed in Millington, Tennessee. After 4 years in the Navy, he worked in the aircraft industry, attended St. Petersburg JR College, and then attended Middle Tennessee State University to attend the newly formed Aviation Department (he was the only member of the Flying Raiders to win an award at that event, placing third in the bomb drop). Mike graduated in 1973 and opened Central Heat and Air, Inc. expanding to include the Fireplace Shop, a year later. While running his business, he served the community as a Little League coach and other various boards and positions. Mike served 4 years as a Rutherford County Commissioner. He was then elected to the State House 49th District Seat in November 1990, becoming the first Republican Representative from Rutherford County since the 1800’s. As State Representative, he brought the first piece of legislation to the House floor that negatively affected the tobacco industry. In 1995, Mike was appointed Director of Tennessee OSHA by Governor Sundquist. He adopted a nationally recognized program for the state known as “The Star” (Safety Through Accountability and Recognition) which is now a staple in the Tennessee Department of Labor and continues making the workplace safer for millions of Tennesseans. He retired from the Tennessee Department of Labor in 2000. During his retirement, he concentrated on his local business interest and sailing. Mike volunteered along with his beloved wife Denniese to teach sailing at Percy Priest Yacht Club. In 2011, they purchased a used 40’ trawler and completed the Great Loop within a year, accompanied by their dog, Maggie. Mike also served as President of the Friends of the Stones River National Battlefield until 2018, as well as, continuing to volunteer for his community and Third Baptist Church. There will be a private graveside service for immediate family on Wednesday, May 4th. A Celebration of Life service will be held at Third Baptist Church, 410 W. McKnight St. on Saturday, May 7th. Visitation with family and friends will begin at 2:00 pm followed by the service at 3:00 pm. In lieu of flowers, donations can be made to The American Cancer Society or Third Baptist Church.
To send flowers to the family or plant a tree in memory of Mike Liles, please visit Tribute Store
Saturday
7
May

Look inside to read what others have shared
Family and friends are coming together online to create a special keepsake. Every memory left on the online obituary will be automatically included in this book.
View Tribute Book
Share Your Memory of
Mike
Upload Your Memory View All Memories
Be the first to upload a memory!
Share A Memory
Send Flowers
Plant a Tree