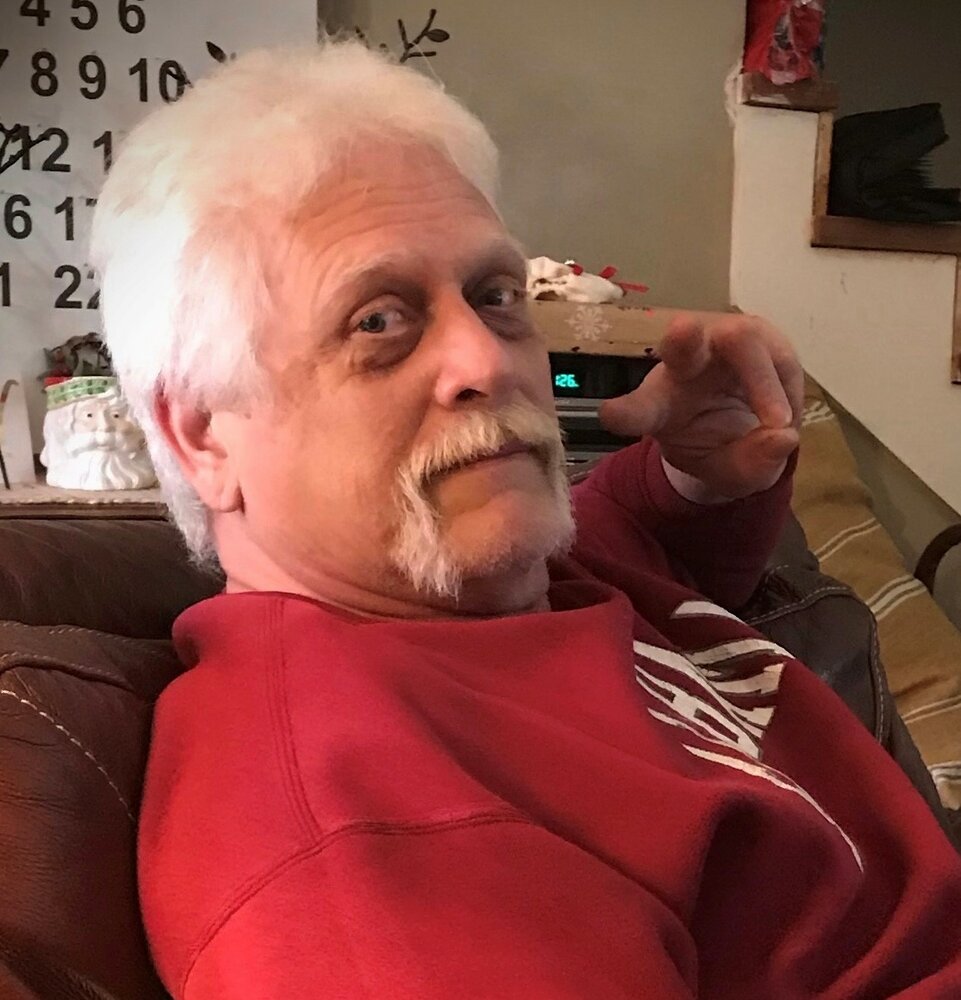 Please share a memory of David to include in a keepsake book for family and friends.
View Tribute Book
David Kane Aweau, age 61 of Murfreesboro, TN., passed away on Monday, April 18, 2022. He was born December 13, 1960, in Huntsville, AL . He was preceded in death by his father; Clarence K. Aweau. He is survived by his mother; Georgia “Jerome” Aweau, sons; Jessie Aweau, Jody Aweau, brothers; Michael (Peggy) Aweau, Gregory Aweau, sister; Marilyn (Larry) Bailey, nieces; Stacy Vincent, Kristen (Ryan) Comfort, Katie Bailey, nephews; Kevin (Sarah) Bailey, Jamison Aweau, along with numerous aunts, uncles, and cousins. He was an avid fan of Alabama football, and Nascar racing. He loved working on his red Celica Supra. He was employed at Mapco Corporation in Franklin, TN. The family appreciates your love and support during this difficult time. ROLL TIDE !!!!!! Visitation with the family will be held 2-5 pm Sunday, April 24, 2022 at Murfreesboro Funeral Home.
To send flowers to the family or plant a tree in memory of David Aweau, please visit Tribute Store
Sunday
24
April

Look inside to read what others have shared
Family and friends are coming together online to create a special keepsake. Every memory left on the online obituary will be automatically included in this book.
View Tribute Book
Share Your Memory of
David
Upload Your Memory View All Memories
Be the first to upload a memory!
Share A Memory
Send Flowers
Plant a Tree