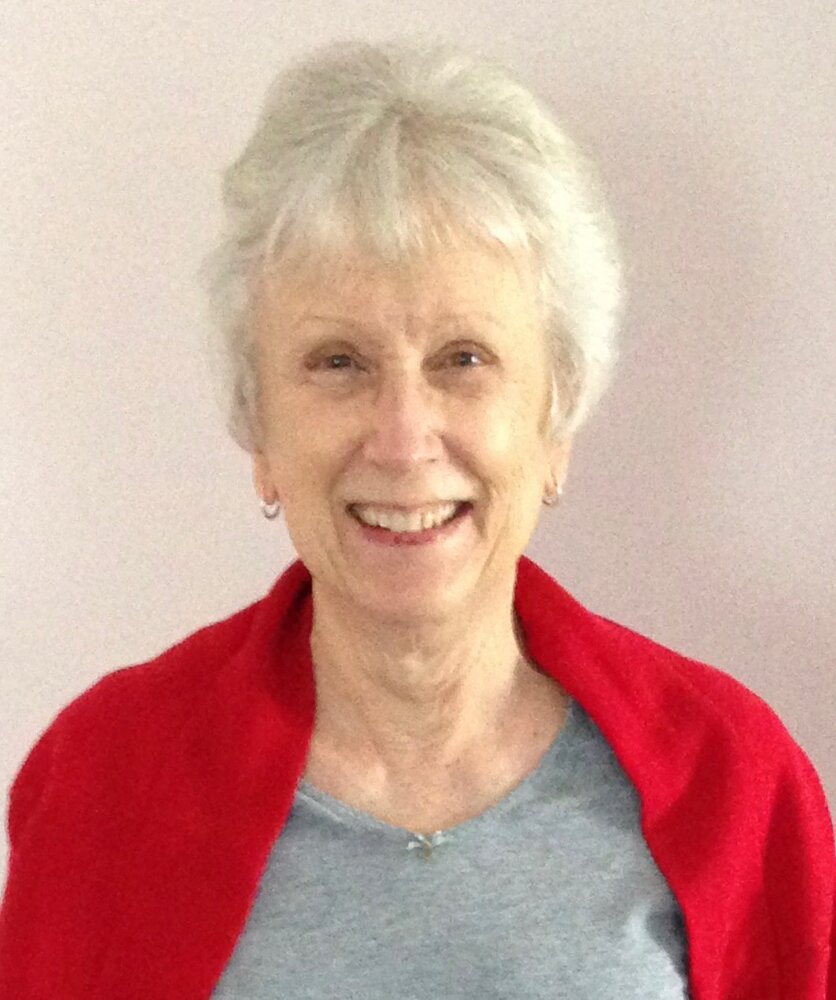 Please share a memory of Judith to include in a keepsake book for family and friends.
View Tribute Book
Judith Anne (Edgar) Bittner, 78, died on April 13, 2022, at her home in Murfreesboro, Tennessee, after a two-year battle with cancer. She was born on February 27, 1944, in Camden, New Jersey, to her late parents, James William Edgar and Helen MacGregor (Morrison) Edgar. Judy attended Haddonfield High School and graduated in 1962. She was a homemaker and had a wildly skilled green thumb. Judy also worked as a Concierge for Haddonfield Home, an assisted living facility, for ten years. Judy was a wonderful wife, mother, grandmother and great grandmother. She doted on her family and spent a lifetime putting the needs of others above her own. Judy is survived by her husband, Robert; three children, Jennifer, Stacey and Andrew; four grandchildren; six great grandchildren; her sister, Linda Edgar; many extended family members and countless friends and lives Judy has touched throughout her life. Visitation will be held at Murfreesboro Funeral Home, 145 Innsbrooke Blvd, Murfreesboro TN 37128, on April 19, 2022, from 4 p.m. to 8 p.m. and on April 20, 2022, from 9 a.m. to 10 a.m. A funeral service will be held at Murfreesboro Funeral Home on April 20, 2022, at 10 a.m. with Pastor Gary Petty of United Church of God officiating. Burial will follow at Roselawn Memorial Gardens, 5350 NW Broad St, Murfreesboro TN 37129. In lieu of flowers, donations may be made to Alive Hospice at https://www.alivehospice.org.
To send flowers to the family or plant a tree in memory of Judith Bittner, please visit Tribute Store
Tuesday
19
April

Look inside to read what others have shared
Family and friends are coming together online to create a special keepsake. Every memory left on the online obituary will be automatically included in this book.
View Tribute Book
Share Your Memory of
Judith
Upload Your Memory View All Memories
Be the first to upload a memory!
Share A Memory
Send Flowers
Plant a Tree