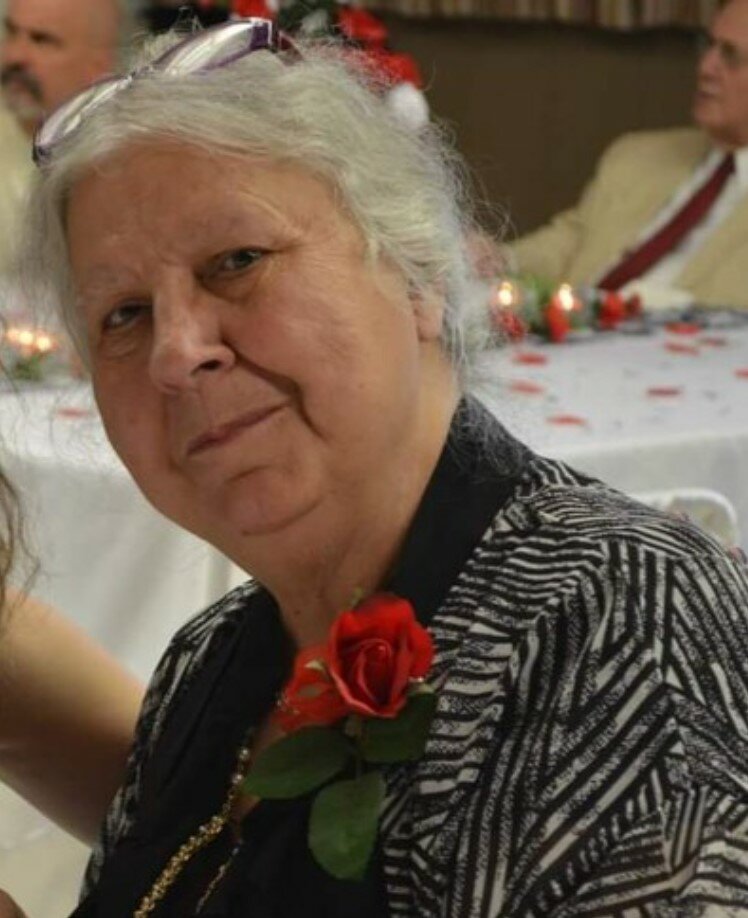 Please share a memory of Olive to include in a keepsake book for family and friends.
View Tribute Book
Olive Jeanette Swaim 85, resident of Murfreesboro, Tennessee was called home to her eternal resting place in Heaven on Tuesday March 8th, 2022. She is reunited with her beloved husband Harry Edward Swaim Sr., mother Edna Snipes, father Shelby Snipes, son Michael Earl Swaim, and siblings Carolyn, Thomas, Sam, Albert. She leaves behind, to cherish her memories, sons: Harry Edward Swaim Jr. (Anne), Jay Eric Swaim (Holly), and Victor Snipes Swaim (Amanda). She was a blessed Memaw to Harry Edward Swaim III, Stephen Swaim, Emily Morefield, Christina Swaim, Carry Haddock, Jennie Woods, Sam Swaim, Alex Swaim, Jay Swaim, Jordan Swaim, Seth Swaim and numerous great grand-children. Jeanette was born in New Albany, Mississippi and graduated high school from Collierville, Tennessee. After getting married, she started a family in Memphis, Tennessee. Later on, the family moved to Huntsville, Alabama where they resided for 4 years. They then moved to Hammond, Louisiana. She received her Bachelor’s Degree in History from Southeastern Louisiana University and was a member of Phi Kappa Phi Honor Society. She attended graduate school at SLU where she received an assistantship. She worked in the archives at Southeastern and was an avid reader her entire life. In 1986 she moved to Murfreesboro, Tennessee. She was a devout Christian. While living in Murfreesboro, she attended First Baptist Church and The Well. She enjoyed making ceramics, traveling, shopping and spending time with those she loved dearly. She touched the lives of many through her devotion and selfless acts of kindness. Visitation hours will be held on Friday March 10th, 2022 at Murfreesboro Funeral Home. Services will be held on Saturday March 11th, 2022 at 1:00 pm followed by her burial at Evergreen Cemetery. Visitation with the family will be 5:00-9:00pm Friday, March 11, 2022 at Murfreesboro Funeral Home. Funeral service will be 1:00pm Saturday, March 12, 2022 at Murfreesboro Funeral Home with interment to follow at Evergreen Cemetery.
To send flowers to the family or plant a tree in memory of Olive Swaim, please visit Tribute Store
Friday
11
March