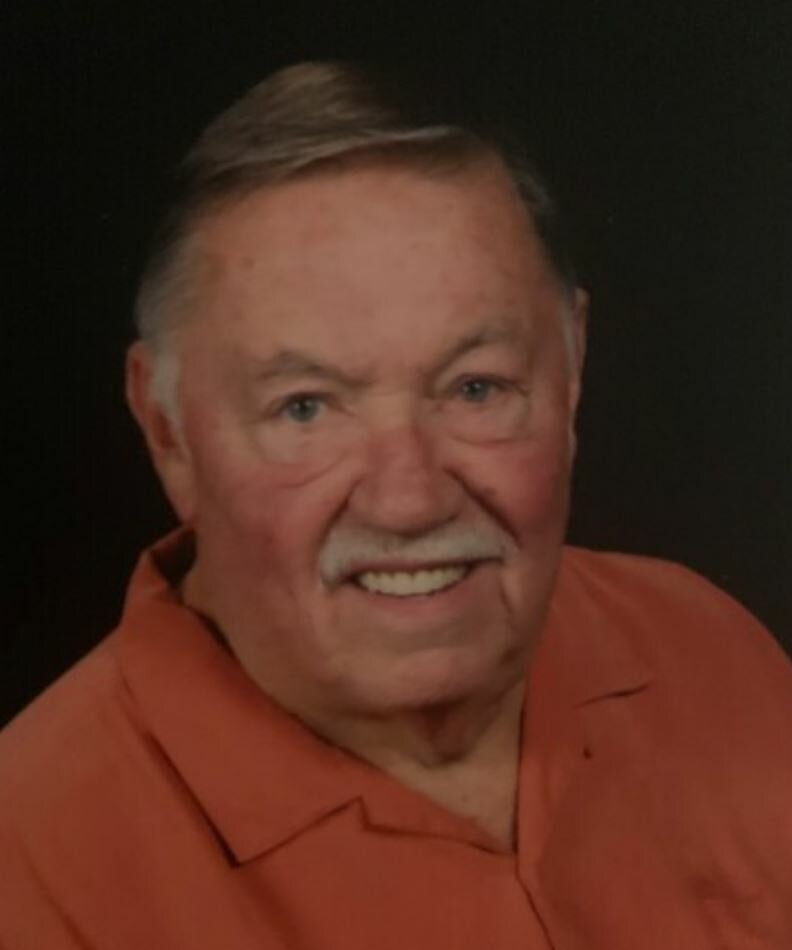 Please share a memory of Jack to include in a keepsake book for family and friends.
View Tribute Book
Jack Boyd Shirley passed away at his home in Murfreesboro, Tennessee on February 15, 2022 at the age of 77. He was born in Indianapolis and spent much of his adult life there before moving to Tennessee in 2014. Jack was a Regional Vice President at Osburn-Hessey Logistics before his retirement. He spent many years as “Captain” Jack at Lake Monroe where he enjoyed time with family and friends. Jack loved to water ski, play tennis, and he took up running - completing both the Los Angele & New York marathons in the same year. He closely followed sports of all kinds and his favorite teams were the Indiana University Hoosiers and Tennessee Titans. He is remembered for his infectious smile, wit, faith, and abiding love for his family. He was predeceased by his parents, Jack Sr. and Martha Shirley, and his sister Georgia Bates. He is survived by his wife Tiresa, his sister Mary Ann Wade (Neal), son Jeffrey Shirley Sr., daughter Julie Ward, step-daughter Jennifer Bettag, and step-son Michael Rodman (Desiree), grandchildren Jeffrey Jr (Ashley), David (Breyanna), Samantha, Seth, Linsey, Eli, Josiah, Noah, Avery Grace, four wonderful great-grandchildren, and his canine companion Percy. To honor Jack’s memory contributions may be made to the missions fund at Fellowship United Methodist (tnfellowship.com) in Murfreesboro. Visitation with the family will be 1:00-3:00pm Sunday, February 20, 2022 at Fellowship United Methodist Church, 2511 State Hwy 99, Murfreesboro, TN 37128 with a Memorial Service at 3:00pm.
To send flowers to the family or plant a tree in memory of Jack Shirley Jr., please visit Tribute Store
Sunday
20
February