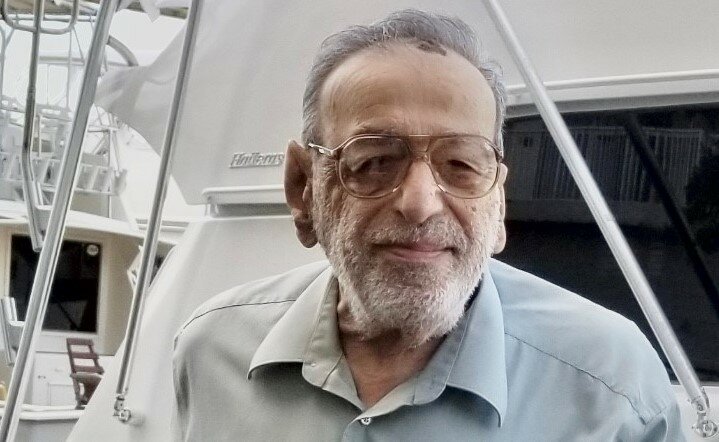 Please share a memory of William to include in a keepsake book for family and friends.
View Tribute Book
William Ashure Kerby, Sr was born June 12,1934 in Zahle, Lebanon. On February 2, 2022 at 87 he passed away peacefully in his home in Murfreesboro, TN with his daughter Wildy by his side. He is survived by: his sister Wildy Kerby, brother George Kerby (brother Fred Kerby having passed in 2019); son William, daughter Wildy; 5 grandchildren twins Haley & Kirstin, Justin, Janice, Jason ; and 5 great-grandchildren Dakota, Ryker, Beckham, Carter and Grayson. At the young age of 15, alone William left Zahle, Lebanon in 1949 traveling by ship to Ellis Island. William continued his journey by train to unite with family in Columbus, MS where he continued his high school education and went on to receive an Associate Business Degree. William was proud to serve in the United States Air Force from 1956 to 1960. In 1963 William met his wife Mary Favazza in Memphis, TN , married in 1964 and began their family. While living in Memphis, William worked at Goldsmith’s Department Store where he was head of the shipping and receiving department for 20 years. After the closing of Goldsmith’s, William worked at the Memphis Defense Depot and IRS until his retirement. William moved to Murfreesboro, TN in 2015 to be closer to his daughter. He always considered Memphis his home. William will return home on February 8, 2022 at 1 pm where he will be in his final resting place at Calvary Cemetery beside Mary of 42 years. In lieu of flowers the family requested that donations can be made to Kerby's Clothing Ministry, 1507 Merrell Cove, Round Rock, Texas 78664.
To send flowers to the family or plant a tree in memory of William Kerby Sr, please visit Tribute Store
Tuesday
8
February

Look inside to read what others have shared
Family and friends are coming together online to create a special keepsake. Every memory left on the online obituary will be automatically included in this book.
View Tribute Book
Share Your Memory of
William
Upload Your Memory View All Memories
Be the first to upload a memory!
Share A Memory
Send Flowers
Plant a Tree