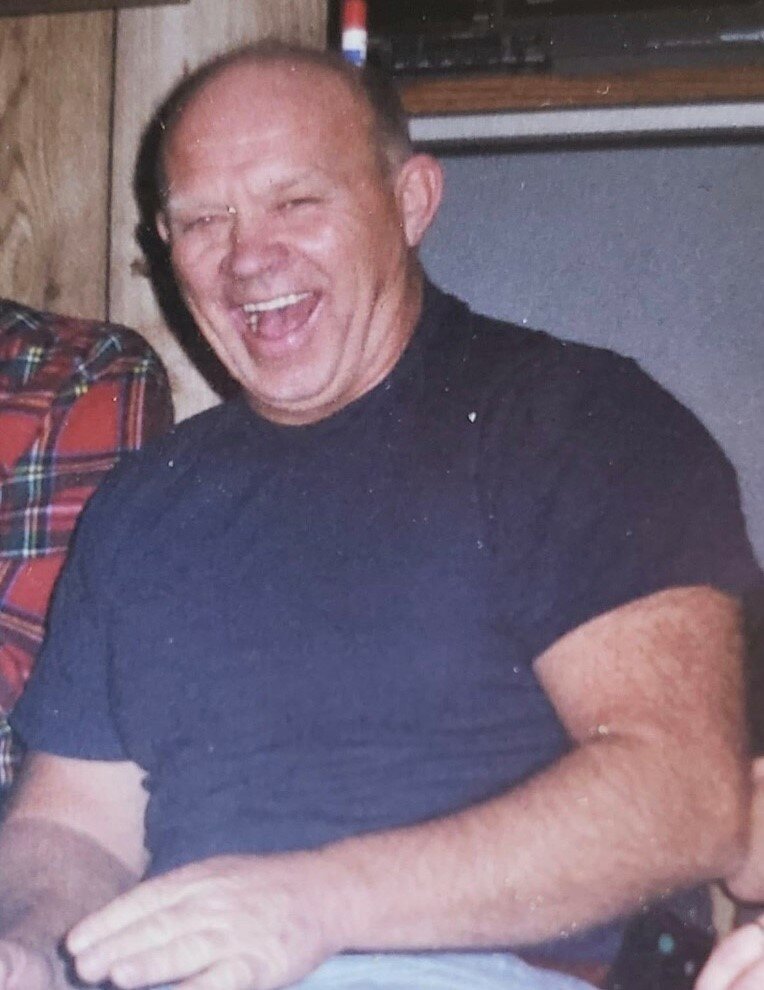 Please share a memory of Ronnie to include in a keepsake book for family and friends.
View Tribute Book
Ronnie Allen Todd, age 73, of Murfreesboro went home to be with our Heavenly Father on Saturday, January 15, 2022. A native of Rutherford County, he was preceded in death by his parents Ernest Frank (Casey) Todd and Sallie Mae Preston Todd; brother Frank Edmond Todd, and sisters Lois Kennedy and Dorothy “Dot” Palmer. He is survived by his devoted and loving wife of 48 years, Arlene Williams Todd; daughters Kacey (Kelly) Cunningham of Christiana and Kerri Beth (Brice) Robbins of Murfreesboro; granddaughters Katlyn Hope Hutchins, Jessica (Jacob) Cunningham Jordan, and Kadence, Kendall, and Kenzie Robbins; great-grandson Keegan Farley and great-granddaughter Kopelee Culbertson; and sisters Stella Haynes and Olivia Earp along with many nieces and nephews. A decorated Vietnam veteran who drove a tank in front-line ground combat, Ronnie was stationed at Fort Campbell, Kentucky, before serving in the War. Afterward, he continued to serve in the United States Army while being stationed at Ft. Hood, Texas. Ronnie enjoyed life to the fullest and was quite mischievous, much to the delight of his loving family. He also enjoyed cooking for them. He retired from the Murfreesboro Water Department in 2006 and spent his leisure time cuttng and baling hay for others and utilizing his skills as an auto mechanic. He enjoyed restoring antique cars and going to car shows. His collection includes vehicles from the 1930s, 40s, 50s, 60s, and 90s. He was a loving husband, father, grandfather, and great-grandfather and was very devoted to his family. Funeral services will be Saturday, January 22, 2022, at 4 p.m. with visitation with the family beforehand from 1 p.m. to 4 p.m. at Murfreesboro Funeral Home, 145 Innsbrooke Boulevard. Active pallbearers are Kelly Cunningham, Randy Todd, Zack Todd, Jerry Kennedy, Philip Haynes, and Scott Haynes. Honorary pallbearers include Randy Green, James Yeargan, Doug Sneed, Wayne McCrary, Adam McCrary, Phillip Davenport, and Mike Barnes.
To send flowers to the family or plant a tree in memory of Ronnie Todd, please visit Tribute Store
Saturday
22
January

Look inside to read what others have shared
Family and friends are coming together online to create a special keepsake. Every memory left on the online obituary will be automatically included in this book.
View Tribute Book
Share Your Memory of
Ronnie
Upload Your Memory View All Memories
Be the first to upload a memory!
Share A Memory
Send Flowers
Plant a Tree