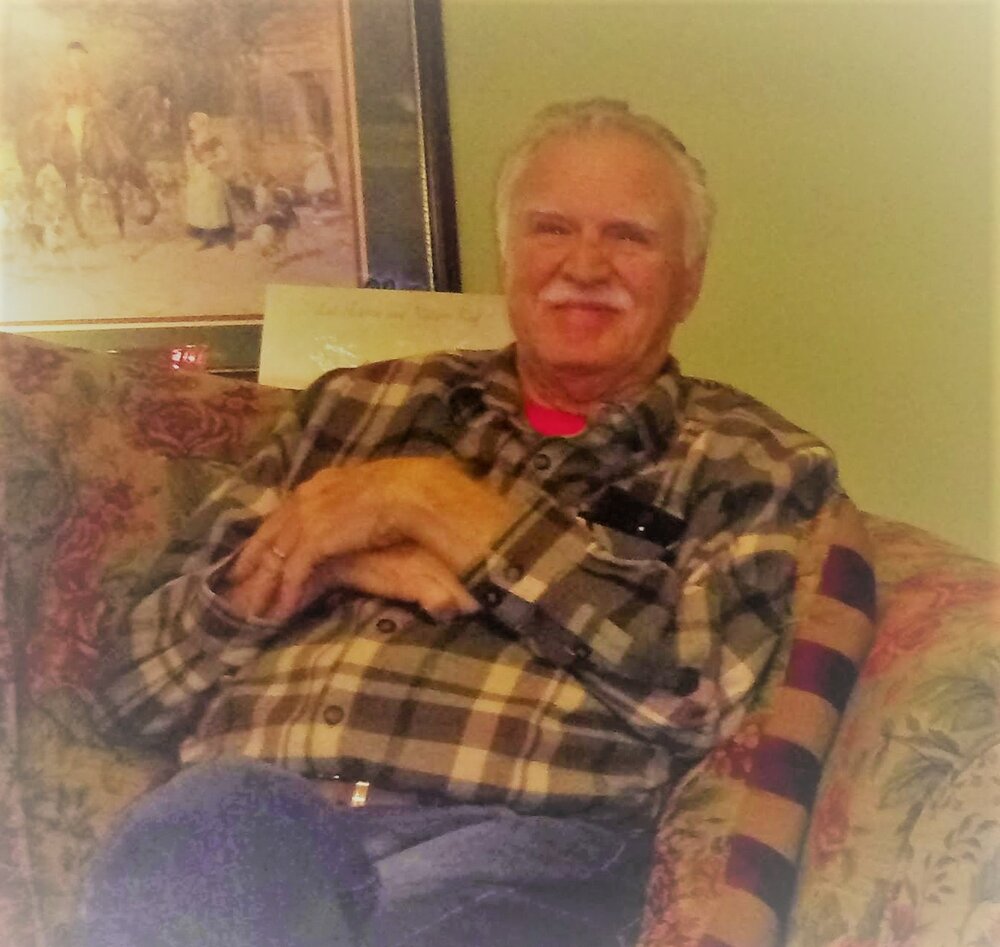 Please share a memory of Ronald to include in a keepsake book for family and friends.
View Tribute Book
On January 5th, 2022, Ronald Lee Steele made his eternal homecoming from Murfreesboro, TN after battling severe illness. Ron was 71 years old. Ron is survived by his mother Mildred Imogene Cook of Wilmington, OH; his loving and dear wife Ruby Lynn Steele of Murfreesboro, TN; his daughter Elaine Herrod (Darren) grandson Eli of Morrison, TN; his son Will Steele (Jackie) granddaughters Elsie and Hadley, and grandson Bennett Lee of Murfreesboro, TN; brothers Randy Steele (Linda) of Lebanon, OH, Wendell Cook (Adria) of Crossville, TN, and Wayne Cook of Wilmington, OH; along with many extended family and friends. Ron was preceded in death by his “step” dad Warren R. Cook. Ronald Lee Steele was born on July 6th, 1950, in Waynesville, OH. Ron graduated from Waynesville High School in 1968 and went on to attend Eastern Kentucky University for a short time. Ron met Ruby Lynn Smith at a church Bible study in Lebanon, TN and they married in 1978. Ron loved his family, attending church, studying the Bible, hard work, playing basketball, coaching his son in sports, being a dad and grandaddy, helping others, telling people about Jesus, fast cars, John Wayne, and good food! Ron was a “man of his word”, and his personal testimony of God’s transformation touched many lives. Ron was a dedicated salesman for Hoover Stone for 25 years. He valued honesty, loyalty, and sincerity which was evident by his customers’ trust that his word and a handshake was all it took to “close a deal”. Ron made many friends through the years and will be so dearly missed by all! Visitation will be Sunday January 9th from 2-5 PM at Murfreesboro Funeral Home (see address below). A memorial service for Ron is scheduled for Monday January 10th at 2 PM at Murfreesboro Funeral Home. It will be immediately followed by a graveside burial at Evergreen Cemetery located at 519 Greenland Drive, Murfreesboro, TN 37130. Flowers and condolences can be sent to Murfreesboro Funeral Home at 145 Innsbrooke Blvd. Murfreesboro, TN 37128. Pall bearers: Will Steele, Wendell Cook, Darren Herrod, Zeb Herrod, Clint Smith, and Darrell Gilley. Honorary pall bearers: Wayne Cook and Randy Steele. Pastor Allen Jackson will be officiating the ceremony.
To send flowers to the family or plant a tree in memory of Ronald Steele, please visit Tribute Store
Sunday
9
January

Look inside to read what others have shared
Family and friends are coming together online to create a special keepsake. Every memory left on the online obituary will be automatically included in this book.
View Tribute Book
Share Your Memory of
Ronald
Upload Your Memory View All Memories
Be the first to upload a memory!
Share A Memory
Send Flowers
Plant a Tree