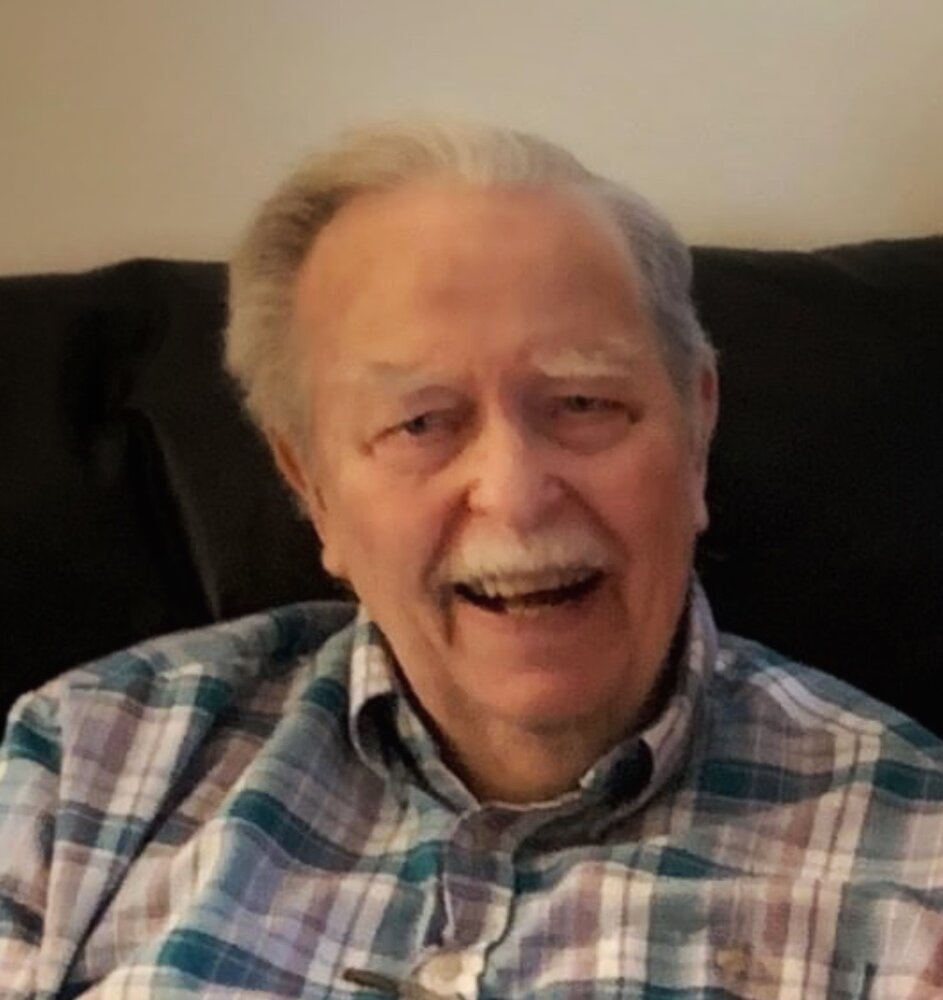 Please share a memory of William to include in a keepsake book for family and friends.
View Tribute Book
William “Bill” McCann of Murfreesboro TN, passed peacefully on Thursday, December 9, 2021, after a prolonged battle with Alzheimer’s disease, just shy of 91 years old. Bill was born in Brooklyn, NY on December 26, 1930, to Jeremiah and Agnes (Holmes) McCann. After attending high school and St. John’s University, Bill enlisted in the Navy where he was trained as an aircraft maintenance, spending most of his Naval experience in Cuba. Before leaving for Cuba, Bill fell in love with and became engaged to Catherine “Kay” O’Brien. They married on April 12, 1953, coincidently, Kay’s birthday. Their marriage spanned 68 years with 5 children, 10 grandchildren and 2 great-grandchildren. Their lives took them from Brooklyn to Long Island, Flemington, NJ to Virginia Beach, VA and finally to TN. Bill worked most of his working career for NY Bell and AT&T. Alzheimer’s may have robbed Bill of memories, but he was full of love to the end. A man with a sense of humor, hearty laugh, strong opinions, and sage advice. A man who loved God and family (and Brooklyn) above all. A man full of creativity and talent; a pencil sketcher who could easily hand-draw a map or create a logo. He enjoyed the game of golf and crafting custom golf clubs. He was a man who would lend a hand with a generous heart. A devoted husband and beloved father, grandfather, and great-grandfather who will be greatly missed. Bill is preceded in death by his parents, in-laws (Matthew and Alice O’Brien), Sister and brother in-law (Grace and Bill Cotter), Brothers and sisters-in-law (Matthew O’Brien, Dennis O’Brien, Marilyn (O’Brien) and William “Jim” McLaughlin and nephew, Jim Cotter. Bill is survived by his loving wife, Kay and children Robert and Beverly McCann, Marilyn and Blake Weber, Doreen and Angelo Penge, Kathleen and Scott Morgan, Christine and Jon Chambers. Bill is also survived by ten grandchildren Elizabeth McCann, Kathryn Morgan, Sarah (Mike) Smith, William (Connie) McCann, Daniel Penge, Dana Penge, Michael Morgan, Christopher Morgan, Megan Chambers, Lindsey Chambers, and two great-grandchildren, Wyatt and Weston Smith and numerous beloved nephews and niece. Funeral Mass will take place at St. Rose of Lima Catholic Church, Murfreesboro, TN on Saturday, January 8, 2022, at 11am. Private burial service will be held at a later date at Middle TN Veteran’s Cemetery.
To send flowers to the family or plant a tree in memory of William McCann, please visit Tribute Store
Saturday
8
January