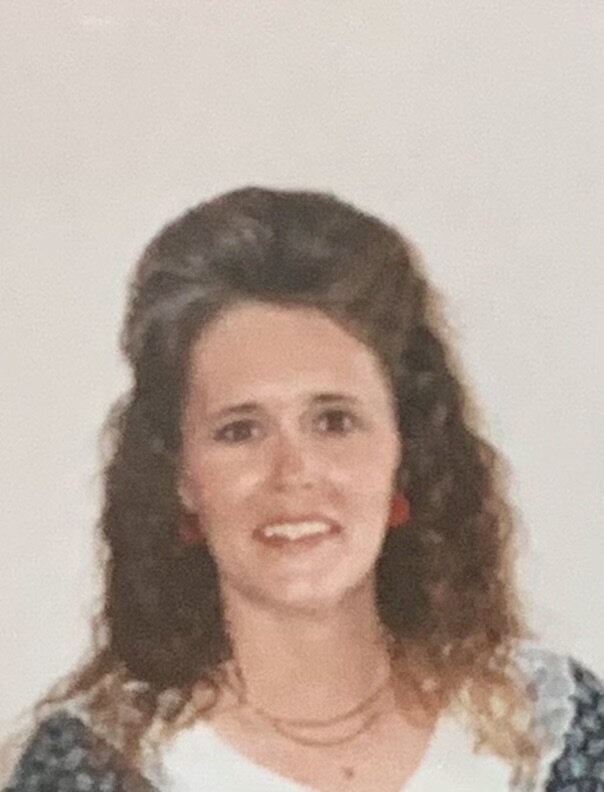 Please share a memory of Kimberly to include in a keepsake book for family and friends.
View Tribute Book
Kimberly Ann Thorne(Weldon) was born January 26, 1960 in Kingman, Kansas to Raymond and Francis Weldon. She passed away Monday, December 20,2021 surrounded by her family. Kim is survived by her children Michael Kyle and Stephanie Townsend of Christiana, TN, Garrett and Chandler(Taylor) Thorne of Manchester, TN, three grandchildren, Kaici Wilson, Michael J. and Kenzlee Townsend, her brother and sister in law Michael Ray and Anna Weldon, two nephews Alex and Chris Weldon and life partner Dennis Garrett. Kim was preceded in death by her father Raymond G. Weldon, mother Francis Frank, step father Karl Frank, step mother Tonie Weldon, and nephew Adam Weldon. Kim grew up in Oklahoma and graduated from Yukon Highschool. She moved to TN in 1994. Kim loved her boys more than life itself. Her passion was to teach them about loving the outdoors whether it was hunting or raising and showing livestock. She strived to teach her boys how to truly work hard. In her later years she settled down in Christiana where she has been for over 20 years raising kids, cattle, horses, and dogs. She was a second mother to many and always welcomed all her son's friends with open arms and offered them a place to hang their hats and food to eat. Her greatest accomplishments in life was not just what she did but who she raised. Visitation with the family will be 4:00-6:00 pm Tuesday, December 28, 2021 at Murfreesboro Funeral Home with a Memorial service at 6:00 pm.
To send flowers to the family or plant a tree in memory of Kimberly Thorne, please visit Tribute Store
Tuesday
28
December