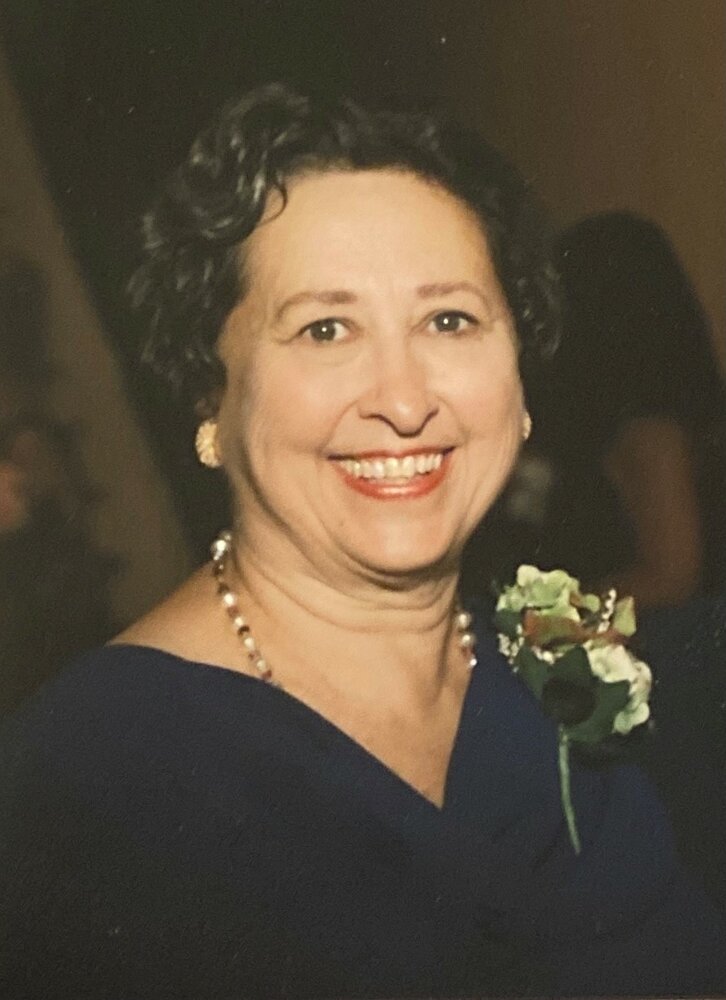 Please share a memory of Joy to include in a keepsake book for family and friends.
View Tribute Book
Joy Pratt Hord, age 77, passed away on Saturday, December 18, 2021 at her home. Mrs. Hord was born in Holladay, Tennessee to Byrda Marchbanks Pratt on September 6, 1944. Her father, Joseph Daniel Pratt, was killed in action in Normandy, France the month before her birth. Mrs. Hord graduated as valedictorian of her class at Huntingdon High School (Huntingdon, TN). She was a member of the Chi Omega Sorority at University of Tennessee (Knoxville). Not long after graduation from UT, Mrs. Hord moved to Murfreesboro, joining the faculty at Central High School, to continue her career in teaching. A family friend from West Tennessee advised Joy Pratt to be sure to meet the Hord family in Murfreesboro. She married Charles Wheeler (Bubba) Hord, Sr. in May 1967. In addition to ferrying their four children for school, sports practices, horse riding lessons and music instruction, she assisted Bubba in operating and managing Elmwood (the family farm) and hosted large gatherings of their family and friends at the farm for holidays, birthdays and graduations. Mrs. Hord was an amazing cook and family always looked forward to a meal at Elmwood. Mrs. Hord was actively involved with her children’s school as a founding member of the parents association at The Webb School (Bell Buckle) and later served on its Board of Trustees. She was involved with Charity Circle for many years and remained a lifetime member. Mrs. Hord also served on the board of the Sam Davis home. Mrs. Hord was preceded in death by her parents; her husband, Charles Wheeler Hord, Sr.; her sister, Kathleen (Kathy) Pratt Ross; and her step-father, Gailford Bennett. She is survived by daughters Joy Marchbanks Hord (husband, Neal Cook) and Mary Elizabeth Hord; sons Charles Wheeler Hord, Jr. (wife, Marla) and Benjamin Epps Hord (wife, Barbara); grandchildren Alexander and Virginia Cook, Abigail and Benjamin Hord, Jr., and Teddy Anne and Wheeler Hord, III; nephew Kevin Ross (Kim), many nieces and other nephews and cherished family members. The family will hold a private graveyard service at a later date. In lieu of flowers, the family requests donations to St. Jude Children’s Research Hospital.
To plant a beautiful memorial tree in memory of Joy Hord, please visit our Tree Store

Look inside to read what others have shared
Family and friends are coming together online to create a special keepsake. Every memory left on the online obituary will be automatically included in this book.
View Tribute Book
Services for Joy Hord
There are no events scheduled. You can still show your support by planting a tree in memory of Joy Hord.
Plant a tree in memory of Joy
Share Your Memory of
Joy
Upload Your Memory View All Memories
Be the first to upload a memory!
Share A Memory
Plant a Tree