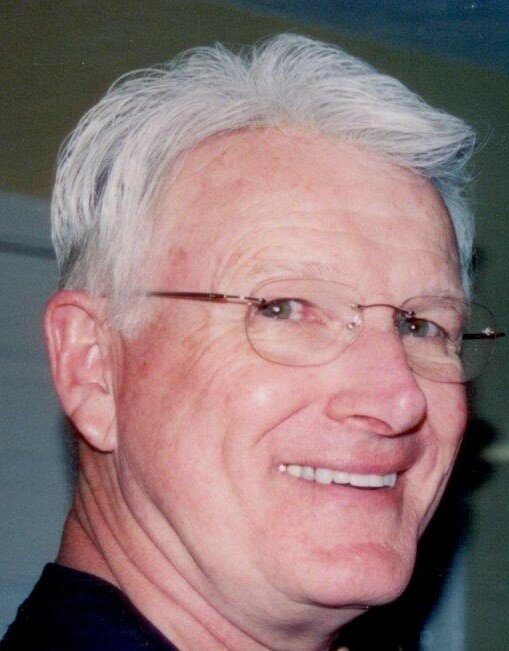 Please share a memory of William to include in a keepsake book for family and friends.
View Tribute Book
William Terence (“Terry”) McMahan, age 76, died Sunday morning, September 12, 2021, at Baptist Health Floyd in New Albany, Indiana, after a brief illness. Born July 31, 1945, in Murfreesboro, Tennessee, he was the son of the late Joseph Oriel McMahan and Cornelia (Harrison) McMahan. Terry graduated from Manchester Central High School in 1963. He earned a BS degree in Engineering from the United States Military Academy in 1967, an MBA from Tulane University in 1973, and passed all parts of the CPA licensure exam in 1994. Terry faithfully served his country as a U.S. Army officer for 25 years. An Airborne Ranger and Army Aviator, some of his military assignments included Infantry-Aviation with the 82nd Airborne Division, Platoon Leader and Company Commander with the 101st Airborne Division in Vietnam, Joint Casualty Resolution Center Aviator in Thailand, Exchange Army Officer at the United States Air Force Academy, and Professor of Military Science at Carson-Newman University. After his Army retirement as a Lieutenant Colonel in 1992, Terry began a second career in higher education, working as an Assistant Professor of Business at Carson-Newman, VP of Business Affairs at Hiwassee College, Financial Director at Centre College, Senior Policy and Budget Analyst at the University of Louisville, and Business Manager at the University of Louisville School of Dentistry. Known for his love of God, country, and others, Terry would drop everything to help his family, friends, and even perfect strangers. A mentor to many college students and young adults throughout the years, he earned the name “Daddy Mac,” which he far preferred over any military rank or title. His favorite name, however, was undoubtedly “Grandad.” An attentive and loving father and grandfather, he could most often be found catching bandits, building forts, having tea parties, teaching budget or finance skills, telling bedtime stories, having random dance parties, enjoying sushi dates, and attending the games, concerts, and events of his grandkids. Above all else, Terry wanted Jesus Christ to be glorified in both his life and death, so that others would know the peace he experienced to his final breath. He demonstrated an unwavering faith and willingness to share it with all who would listen. Those who mourn his death include his wife of 54 years, Julia; daughter, Kimber Graves (Scott); son, Michael McMahan (Ellen); sister, Pamela Riddle (Bud); along with grandchildren, Ethan Graves (Nicole), Anna and Emma Graves, Libby, Chloe, Lincoln, and Vanessa McMahan, and great-grandson, Marcus Graves. He also leaves behind nieces Allison (Eric) Beachboard, Amy (Kent) Ayer, Melanie (Jim) Turley, and nephews Brad (Katy) Riddle, Robert (Peggy) Yarbrough, and Billy (Deanie) Yarbrough. Visitation will be held at Coffee County Funeral Chapel, 786 McMinville Highway, Manchester, Tennessee, on Wednesday, September 15, 2021, from 11:00 a.m. – 1:00 p.m., with a Celebration of Life service immediately following at 1:00 p.m. Interment will follow at Rose Hill Memorial Gardens in Tullahoma, Tennessee, with Pastor Ethan Graves officiating. In lieu of flowers, memorial gifts may be made to one of two organizations close to Terry's heart: Chosen, to support the healing and thriving of adoptive families, or Orphan Care Alliance (OCA). Gifts to Chosen can be made online at www.chosen.care/give or by mail to 144 Clemens Avenue, New Braunfels, TX 78130. Orphan Care Alliance (OCA) gifts can be made online at https://www.orphancarealliance.org/give or by mail to 115 N. Watterson Trail, Suite 201, Louisville, KY 40243.
To send flowers to the family or plant a tree in memory of William McMahan, please visit Tribute Store
Wednesday
15
September

Look inside to read what others have shared
Family and friends are coming together online to create a special keepsake. Every memory left on the online obituary will be automatically included in this book.
View Tribute Book
Share Your Memory of
William
Upload Your Memory View All Memories
Be the first to upload a memory!
Share A Memory
Send Flowers
Plant a Tree