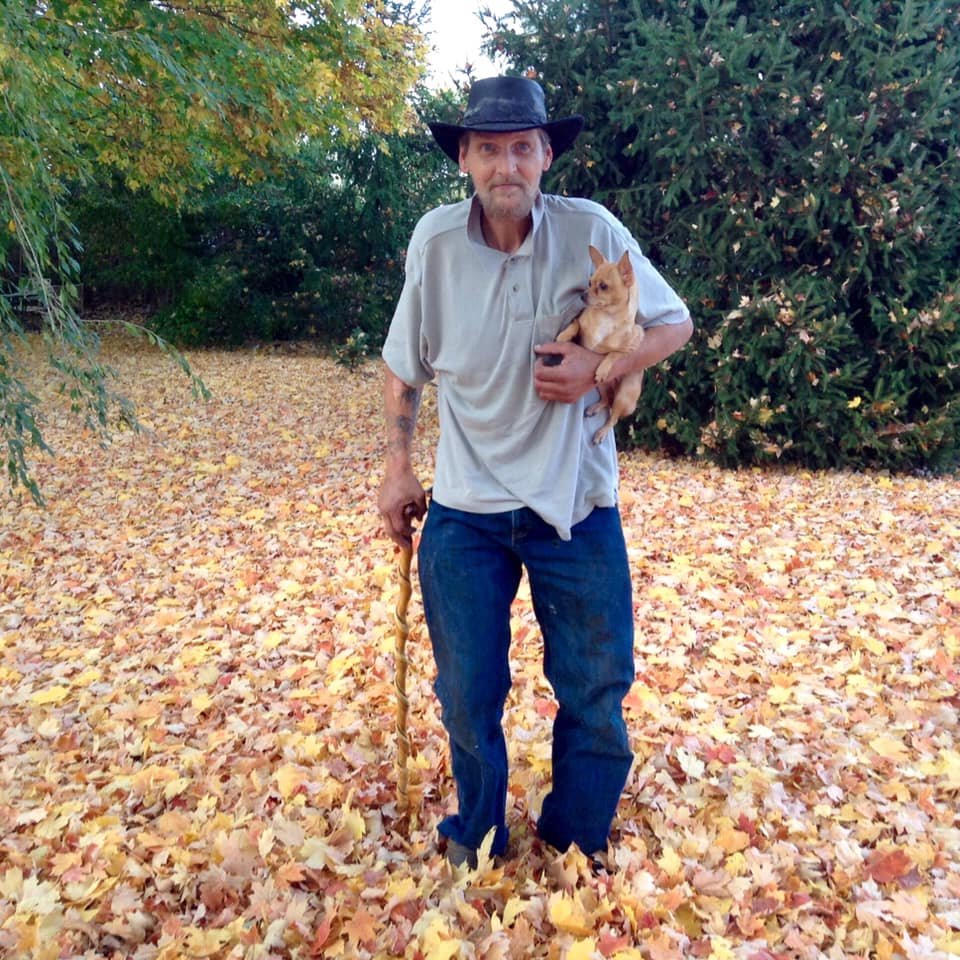 Please share a memory of John to include in a keepsake book for family and friends.
View Tribute Book
John Michael Henderson, age 51 of Murfreesboro, TN, was reunited with his Earthly and Heavenly Fathers on August 12th, 2021. He passed peacefully, and with dignity at Alive Hospice. His family is eternally grateful to the nurses and staff at this facility for providing him with such great care and compassion! This world-shaking lightening bolt was born on March 27th, 1970. He was a proud native and life-long resident of Murfreesboro, TN. Michael never passed up an opportunity to meet new acquaintances, share some laughs with his family and friends, and to dream big dreams! As a baptized believer, he stated that his mission, once in Heaven, is to fight alongside his namesake (Michael The Archangel) to defeat Satan. Michael joins his loving father, Gary L. Henderson, his Grandparents, Maxwell and Vera Henderson; Henry Bain, and Dorothy (Hoyt) Adamson, along with many beloved family members and friends behind the pearly gates of Heaven. He says goodbye for now, to his special Momma, Ann Henderson of Rutherford County, his brothers Gary E. (Becky) Henderson of Bedford County, Ronnie (Deborah) Henderson of Rutherford County, his most beloved nieces and nephews, Amy, Danielle, Maxwell, Levi, Amelia, and several special step nieces and nephews. He will also be greatly missed by his aunts, uncles, and cousins who loved him dearly. His baby, Wawa (Michael’s Teacup Chihuahua) will also miss her Daddy! And now, “Mickel, Dickel, Fickel, Pickel,” (as his grandmother Vera would so affectionately call him), go rest easy in the arms of Jesus and enjoy the peace and tranquility that only He can provide! “Satan, watch your back dawg! I’m coming after you with my new wings!” - Michael Henderson A Celebration of Life ceremony will be held in his honor at The Murfreesboro Funeral Home on Sunday, August 22nd. Visitation will begin at 2:00 PM, with services to follow at 3:00PM. The service will be live streamed for those that cannot attend. Brother Ronnie Henderson will officiate.
To send flowers to the family or plant a tree in memory of John Henderson, please visit Tribute Store
Sunday
22
August