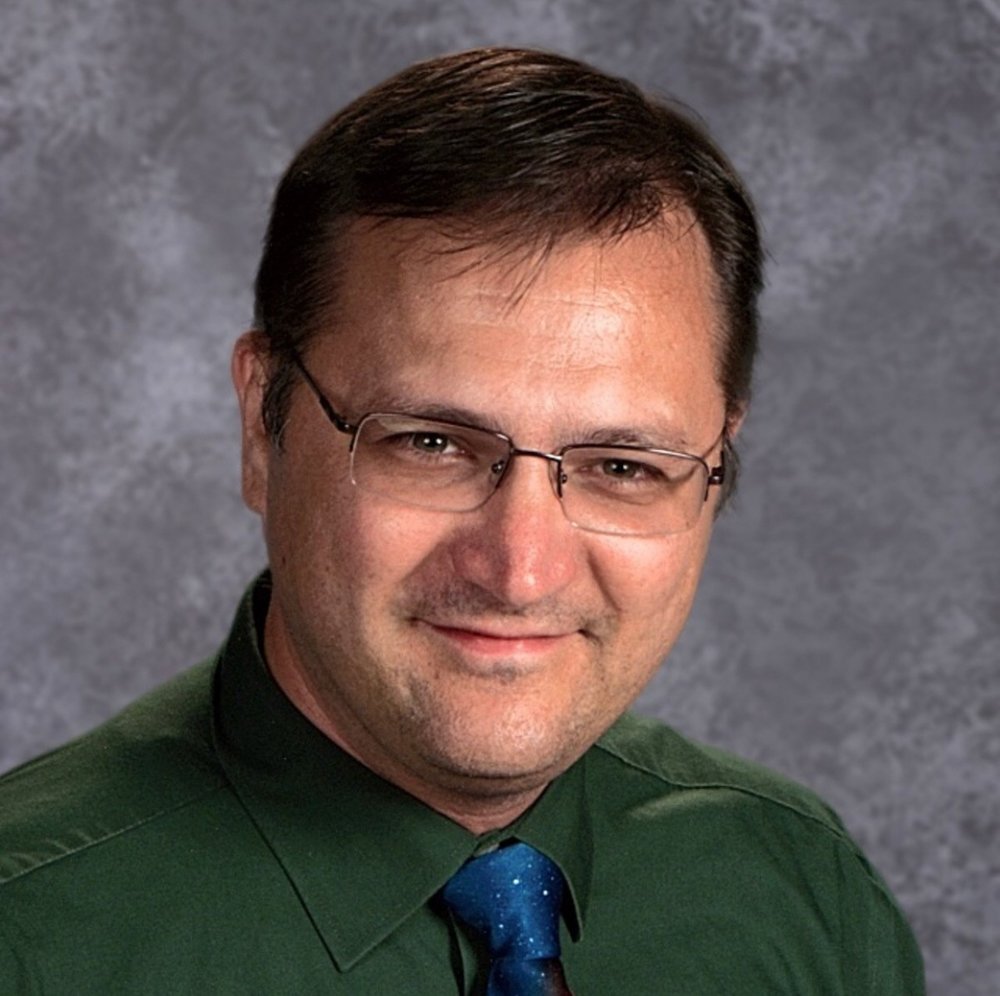 Dr. Richard T. (Ric) Rorabaugh (49) of Christiana, Tn born August 4,1971 in Okinawa, Japan at Sukiran army hospital. Ric went on to see his heavenly Father and Best Friend on Father’s Day, June 20th, 2021. He was a teacher in Rutherford County for 20 years and the last 13 he taught at Rockvale Middle School since it’s inaugural year. Ric was a volunteer den leader, cubmaster, day camp director, and district commissioner with the Boy Scouts until his health no longer allowed it. Ric was also the middle school bowling coach at Rockvale for many years. He served for a time as a drama director both at the school where he worked and in local churches and Christian ministries. He was a Riverdale Band Booster. As a graduate of Middle Tennessee State University he later went on to pursue his masters and doctorate through distance learning Universities. Ric was a sonar technician in the United States Navy where he served on the U.S.S. James K. Polk. During his life he was a children’s entertainer off and on doing clowning and Science shows. He authored the novel, Beyond, and had been a speaker at many conventions and conferences both as a teacher and writer. He was the Dungeon Master for the, “Have Fun Storming the Castle,” podcast where he entertained many with his antics as he led the party on many adventures. Ric was a member of New Vision Baptist Church in Murfreesboro, TN where he served. He also has close connections to many of the area churches because of his strong faith and involvement through the years in various capacities. Ric leaves behind his beautiful wife of 21 years, Tina and their 3 sons; PFC Gabriel Rorabaugh, Benjamin, and Daniel all of Christiana, TN. He also leaves behind his parents, SFC Charles D. Rorabaugh and Lutricia (Lou) Rorabaugh, one brother Travis Rorabaugh (Jeannette) and one sister Trisha Rorabaugh of Chapel hill, TN. Many beloved nieces and nephews both related and not called him Uncle Ric and he was loved by many close dear friends that were more like Family. The visitation will be June 30th from 10 am-1 pm at New Vision Baptist Church in Murfreesboro, TN with service to follow at 1 pm. Pastors Brady Cooper and Phillip Robinson of New Vision will be presiding along with Charles Nored retired director of The Baptist Student Union. There will be a private internment with military honors at the Middle Tennessee State Veterans Cemetery the following day at 10:00 am. Scouts may wear Class A uniforms and Riverdale Band Boosters may wear Red and Gold Spirit gear. Donations in lieu of flowers may be sent to Troop 197 Murfreesboro, TN, The Riverdale High School Band boosters, or to Samaritans Purse to further the advancement of the gospel message. Murfreesboro Funeral Home and Cremation Services 615-896-2229
To send flowers to the family or plant a tree in memory of Richard Rorabaugh, please visit Tribute Store
Wednesday
30
June