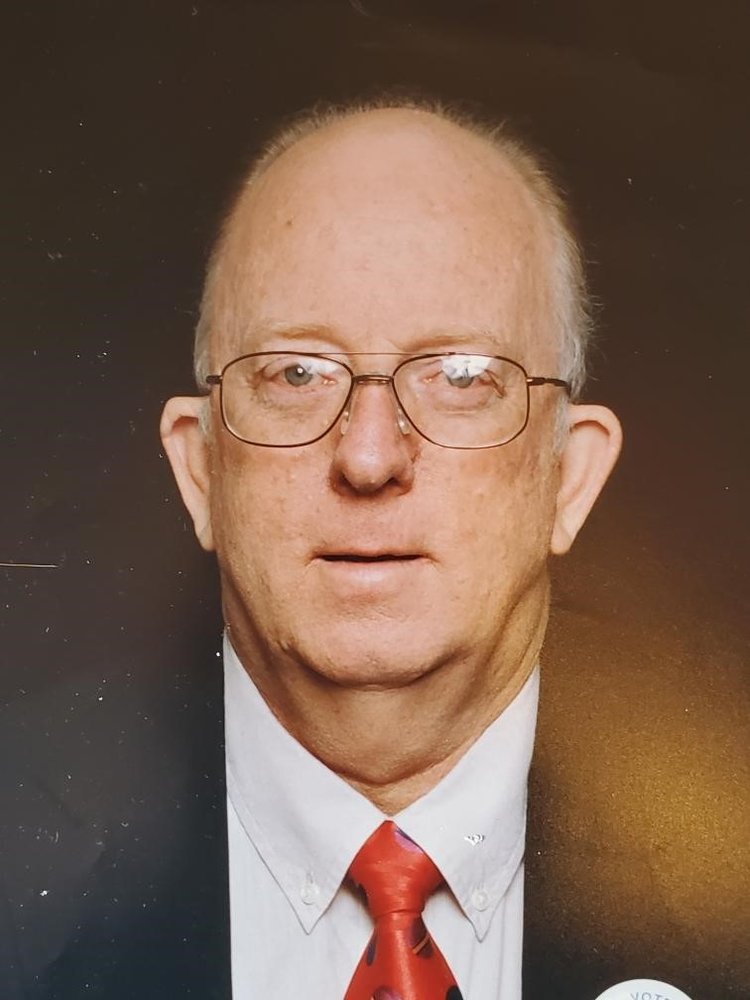 Herbert Ray Garrett, age 77 passed away Friday, May 21, 2021. Ray was preceded in death by his parents Herbert S. and Mayme Garrett, twin sister Matilda Faye Garrett and brother Thomas W. Garrett. Survived by his wife Margaret Lorene Garrett and sons John Garrett and Timothy Paul Garrett. After graduating high school Ray served in the US Navy, after the Navy he worked for the City of Murfreesboro as a policeman and the City Court Clerk’s office where he retired after 37 years. After his retirement Ray worked at the Rutherford County Correction Facility and retired from the county after 12 years. After retirement from the county he became a City Crossing Guard at Scales Elementary School for over 10 years. Ray was a devout Christian and his desire was that everyone he came in contact with would become a Christian so they could spend Eternity with him and Jesus in Heaven. Visitation with the family will be held 4:00-7:00 pm Tuesday, May 25, 2021 at Murfreesboro Funeral Home. Funeral service will be held 12:00 pm Wednesday, May 26, 2021 at Murfreesboro Funeral Home with visitation one hour before service time, Bro. Jim Spivey officiating. Interment to follow at Cothran Cemetery, Rockvale, TN. In lieu of flowers donation may be made to your favorite charity.
To send flowers to the family or plant a tree in memory of Herbert Garrett, please visit Tribute Store
Tuesday
25
May