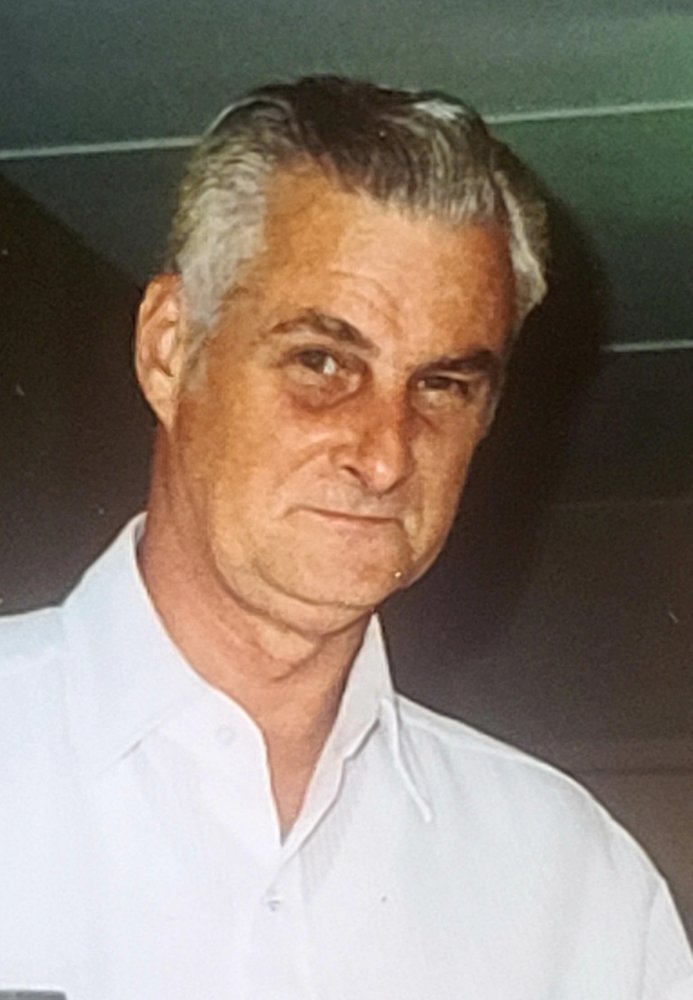 Harold Cogill Jr. went to join the Lord on April 19th 2021 at age 82. He was born on February 23rd 1939 in Camden, New Jersey. Most people preferred to call him Junior. He served in the 10th Calvary Division Troop D in U.S. Army FT Knox, KY. He married Barbara Skakowski on February 23rd 1963. They had one child together, a son James R. Cogill who was born to them on March 25th 1964. They were married nearly 53 years before Barbara Cogill passed away in December of 2015. Although Junior worked at many jobs, his favorite and most mentioned by him was where he retired from Audobon High School in 2004. Harold loved his country, animals, and all children. Harold is survived by his son Jim, daughter in law Colleen Fitzgerald Cogill, his three grandchildren Candice Cogill, Mark Owen and Eric Segroves. Also by 3 great grandchildren Sage Owen, Adysen and Shane Segroves.
To plant a tree in memory of Harold Cogill Jr., please visit Tribute Store
Services for Harold Cogill Jr.
There are no events scheduled. You can still show your support by planting a tree in memory of Harold Cogill Jr..
Visit the Tribute Store
Share A Memory
Plant a Tree