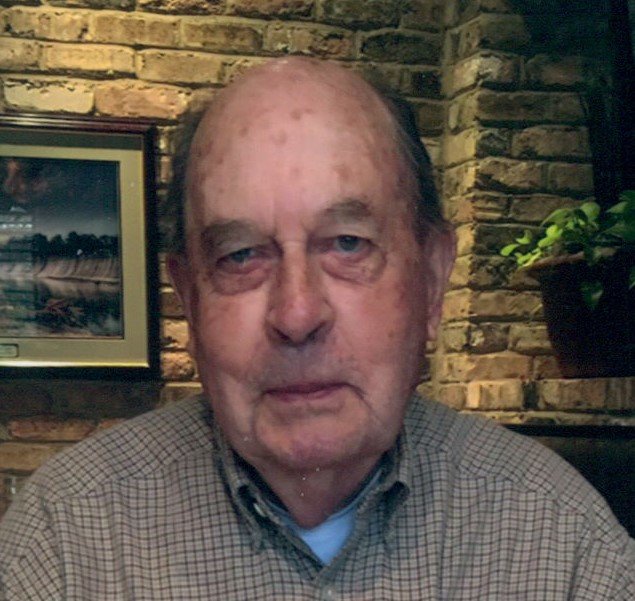 Donald Wayne Pittard, age 87 of Murfreesboro went to be with his Heavenly Father on Monday, February 1, 2021. He was born on April 23, 1933 to his parents the late Paul and Gladys Pittard and was a graduate of Woodbury High School. Preceded in death by his son Terry Lee Pittard. He is survived by his wife of 64 years Mildred Frances Allen Pittard, son Mike (Teresa) Pittard, granddaughter Crystal (Eric) Wesley, two great-grandchildren Noah and Elisabeth Wesley. He was a loving husband, father, and grandfather. He retired from VA Hospital after 33 years service, he enjoyed carpentry work and working in his workshop. He served in the U.S. Army and was a Korean War Veteran, and a member of Franklin Road Baptist Church. Visitation will be held from 10:00 am until 11:00 am Thursday, February 4, 2021 at Franklin Road Baptist Church, Murfreesboro, TN with the funeral service to follow at 11:00 am, Rev. Mike Norris officiating. Interment to follow at Evergreen Cemetery, friends will serve as pallbearers.
To send flowers to the family or plant a tree in memory of Donald Pittard, please visit Tribute Store
Thursday
4
February