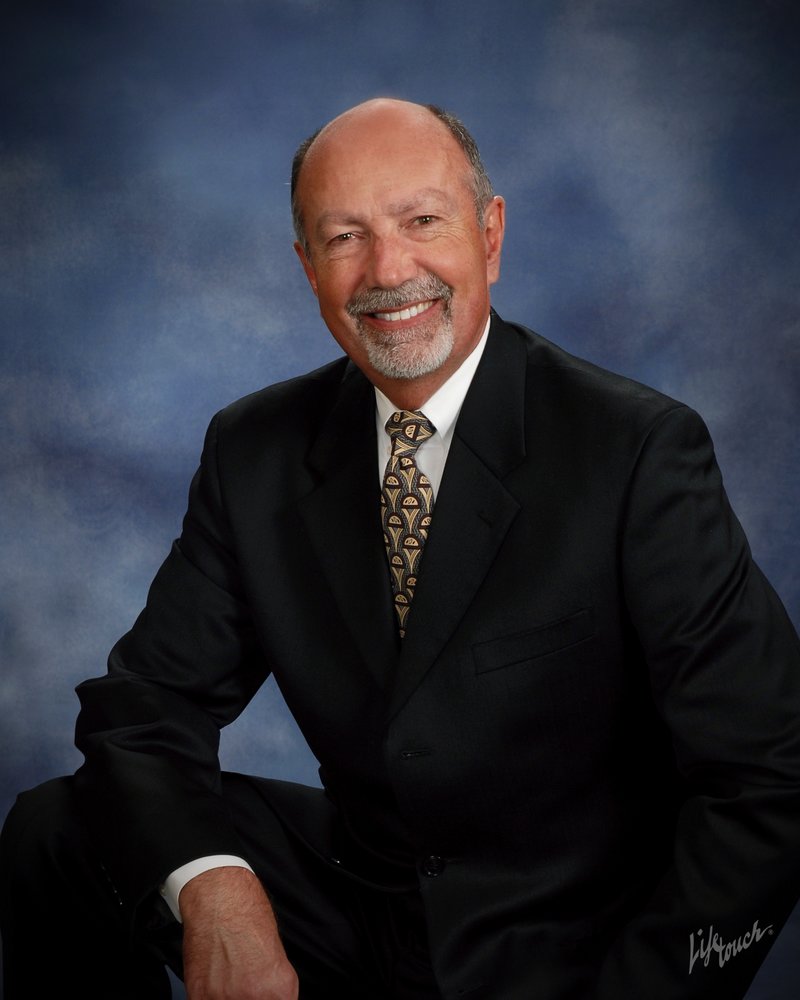 Dr. Michael Anthony “Tony” Long peacefully entered his heavenly home on December 27, 2020 at age 70 after a heroic eight-year battle with Multiple System Atrophy (MSA). Tony was born in Erwin, TN to R. Floyd Long and Evelyn Long Johnson on December 1, 1950. He is preceded in death by his father, Floyd Long, and his brother, Danny Long, and he is survived by his mother, Evelyn Johnson; Stepmom, Joann Long, his wife, Barbara Hutchins Long; his twin daughters, Mendi Wrather (Tim) and Michelle Austin (Steve); and his five grandchildren: Emma Kate, Ava Claire, and Walt Wrather and Ellie and Eli Austin, brothers, Monty Steele, Rusty Long, and sister, Teresa Bayless After graduating from Central High School in Knoxville, TN at only 16 years old, Tony received a Bachelors degree from the University of Tennessee Knoxville, a Masters degree from Southwestern Baptist Theological Seminary, and a Doctorate degree from Luther Rice College and Seminary. Having faithfully served the Lord in full-time Christian ministry for 41 years, the impact of Tony’s legacy is far-reaching and life changing. At the heart of his calling was the mission statement “LSSM”: see the lost saved and the saved matured. But his calling was not simply limited to the church. From football games to family dinners, the spirit of the Lord radiated from Tony’s every move. Strangers were often drawn to the family’s unique, authentic love for one other, and Tony made sure to explain that their love was simply a reflection of the Father’s. According to his “hooligan grand babies,” as he jokingly called them, Tony was the very definition of a steadfast servant and faithful fighter. He enjoyed many years of golf, multiple half marathons, endless miles on bike trails, and five decades of season tickets to UT football games—and while his disease eventually deemed these activities nearly impossible, Tony learned to adapt instead of quit. Even when he couldn’t speak, he was a mouthpiece for the Lord; even when he couldn’t walk, he was the hands and feet of Jesus; and even when he couldn’t sing, he was a depiction of true worship. Instead of asking “Why me?” in reference to his MSA, Tony always asked, “Why not me?” If his experiences with this disease could help someone else, he believed that the pain and devastation would be well worth it. Overflowing from his selfless spirit was his wish to donate his body for medical research. Due to COVID-19, we are saddened to announce that Tony’s Celebration of Life will be limited to immediate family. You are invited to take part in the service through CrossWay Baptist Church’s Facebook and YouTube livestreams on January 9 at 1:45 P.M. In lieu of flowers, the family requests that donations be made to CrossWay’s missions department and children’s ministry. Join us in wearing UT orange during the service. Tony’s life verse, Romans 8:28, reads, “And we know that in all things God works for the good of those who love him, who have been called according to his purpose.” Before MSA took its toll, Tony ran at least two miles every morning. But when running was no longer an option, Tony didn’t give up—he just began running a different race. He knew he was called to continue jogging and sprinting and going the extra mile, and now, his unmatched determination has led him across the ultimate finish line: eternity with his Lord and Savior. What a marvelous marathon.
To send flowers to the family or plant a tree in memory of Dr. Michael Long, please visit Tribute Store
Saturday
9
January