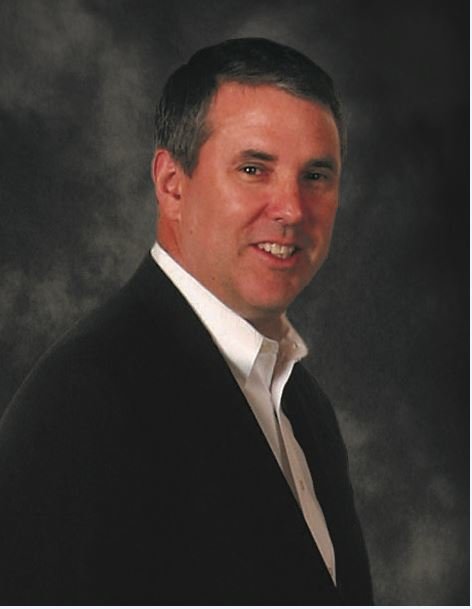 On October 24, 2020, David Allen Hoke, loving husband, father of 2, and grandfather of 8, passed away at age 64. David was born on April 29, 1956 in Columbus, Ohio to Richard and Wanda Hoke. He was a collegiate runner for Ohio State University and later coached track at the University of Tennessee. He graduated from University of Tennessee in 1981. On April 30, 1983 David married, Ann, and they raised two children, Ryan and Leisha. For 18 years David worked as Marketer and Business Advisor. For the last 14 years, he owned HomeFront Properties and was the broker for Ann Hoke & Associates. David was a strong man of faith. He served as an elder in his local congregation. He was a family man and adored his grandchildren. David loved to travel, hike, and explore God’s creation. He was an avid runner all his life. David served many - as a mentor, an elder, a father, a husband, and a friend. His influence will forever remain in the lives of those who knew him. He will be deeply missed. David was preceded in death by his father, Richard. He is survived by his wife, Ann, his children, Ryan (and April) Hoke, Leisha (and Elijah) Aaron, his 8 grandchildren Kimber Hoke, and Ulyana, Vasya, Max, McKenna, Maddie Grace, Annabelle, and Reece Aaron, his mother, Wanda, and sisters, Denise (and Tom) Zwirner and Elaine (and Morgan) Edler, and numerous aunts, uncles, cousins, nieces, and nephews. A visitation for David will be held at Murfreesboro Funeral Home on Tuesday, October 27 from 5:00-8:00 p.m. In lieu of flowers, the family requests donations be made in David’s honor to Sacred Selections, an organization that financially aided in bringing home 3 of David’s grandchildren through adoption. https://sacredselections.org/david-hoke/ The family and Murfreesboro Funeral Home, request that all visitors please were masks and practice social distancing.
To send flowers to the family or plant a tree in memory of David Hoke, please visit Tribute Store
Tuesday
27
October