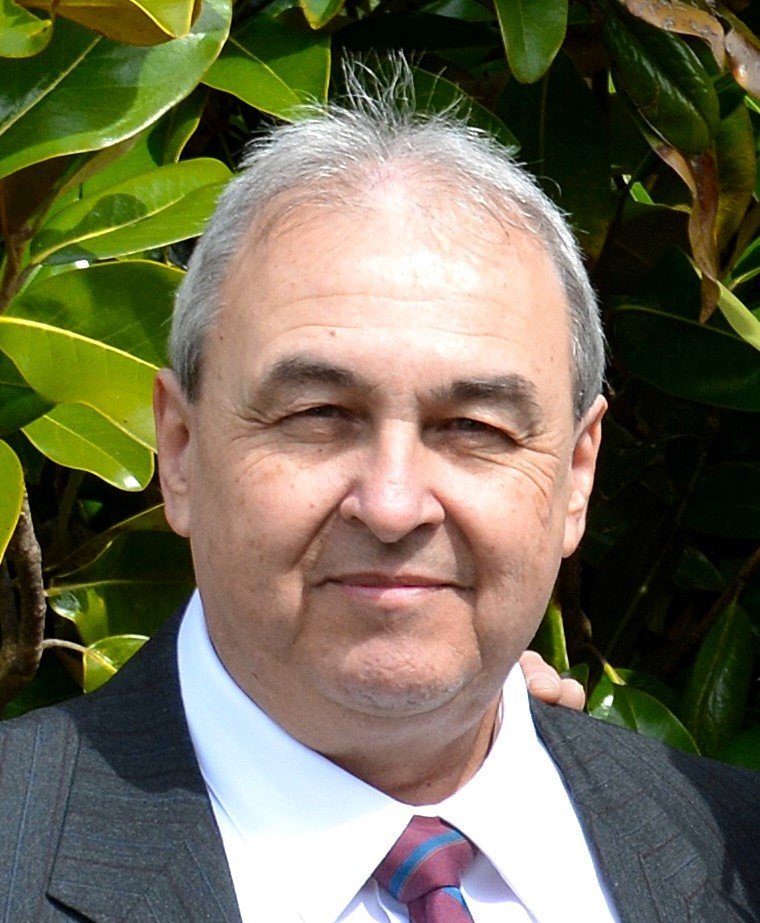 Herbert (Herb) Frank Knee of Murfreesboro, Tennessee, passed away on October 7, 2020 at the age of 71 at the Vanderbilt University Medical Center in Nashville, Tennessee. He was born on August 9, 1949 in Vienna, Austria to the late Frank and Maria Knee. He was a son, brother, uncle, great-uncle, immigrant, businessman, entrepreneur and a friend to many. He came to the United States of America with his parents and brother in October 1951, and the family called Winchester, Tennessee their home. He and his family became citizens of the USA on November 17, 1961. He attended Sewanee Military Academy in Sewanee, Tennessee but graduated from Franklin County High School in 1967. He enlisted in the United States Army in October 1969. He served in Vietnam in 1970 and 1971 and was awarded: The Bronze Star Medal (First Oak Leaf Cluster) for “meritorious achievement in ground operations against hostile forces;” and The Army Commendation Medal with “V” Device for “heroism in connection with military operations against a hostile force.” Regarding the latter award, it was said that “Private Knee’s courage and resourcefulness were in keeping with the highest traditions of the military service and reflect great credit upon himself, his unit, and the United States Army.” He was involved in fierce combat, was wounded, and received the Purple Heart. After leaving the Army, he attended Middle Tennessee State University and received a BS degree in Sociology/Psychology in December 1974. In 1978 and 1979 he worked for the Tennessee Valley Authority, including at the Bellefonte Nuclear Plant in Hollywood, Alabama. In March 1979, he started the construction of the Alpine Village Delicatessen in Winchester, Tennessee. He owned and operated this business until April 1983. In August 1983 he started working for “Concert Productions” in Nashville/Murfreesboro, Tennessee and he re-enrolled at Middle Tennessee State University to pursue a BS degree in Recording Industry Management, which he received in December 1984. He obtained his real estate license in 1987 and was also trained as an auctioneer. In late-1990 he built a commercial building for himself in Murfreesboro, Tennessee (Knee Realty and Auction). He practiced in this profession until July 2003. He later worked for Sam’s Club in Murfreesboro, Tennessee and was the Manager of their meat and deli department. He retired in April 2015. Herbert had a passion for many things including playing his bass guitar, day-trading in the stock market and practicing and teaching Wado Ryu karate in which he held a black belt. Herbert is survived by his brother, Helmut Knee of Knoxville, Tennessee; a nephew, Christopher (Whitney) Knee and a grand-nephew, Roman of Knoxville, Tennessee; and first cousins Rita (Manny) Abraham of Johnson City, Tennessee, Ralph (Claudia) Schimpl of Vienna, Austria, Frieda Ressl of Massing, Germany and Luise Kachl of Burglausen, Germany. A family graveside service will be held 2:00pm at the Middle Tennessee Veterans Cemetery in Nashville, Tennessee on October 20, 2020.
To send flowers to the family or plant a tree in memory of Herbert Knee, please visit Tribute Store
Tuesday
20
October