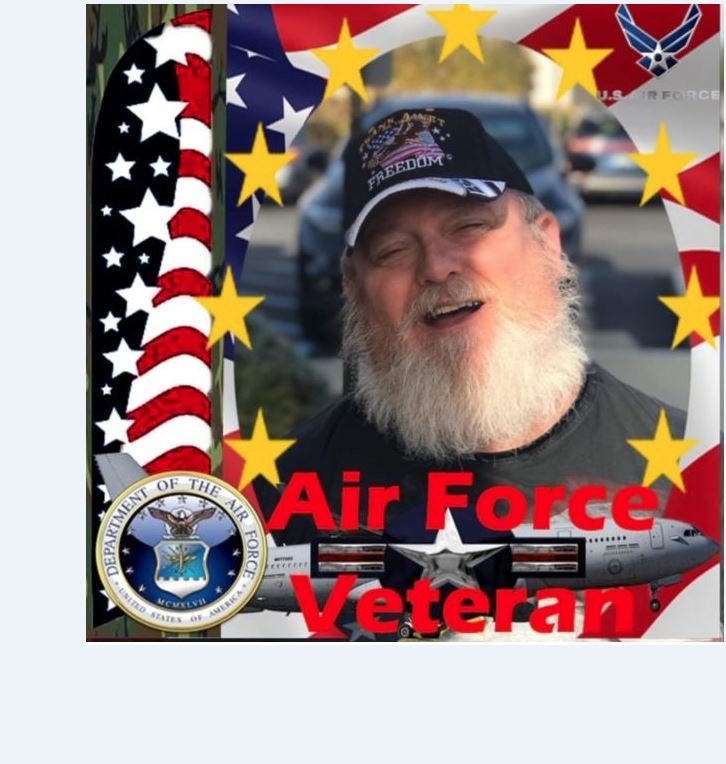 Allen Robert Presley, aged 62, of Murfreesboro, TN went to meet the Lord on April 8th of 2020. Al was preceded in death by his father, Lyle Presley of Lacona, NY and mother, Regina Maisakowa Presley of Zaporozhe, Ukraine. He is survived by his wife of 46 years, Cindy Presley of Murfreesboro, TN; children Brandy (Daryl) Smith of Eagleville, TN and Jim (Brandy) Presley of Shelbyville, TN; grandchildren, Daryl Smith III, Chase Smith, Austen Smith, Mikaela Presley, Aubrey Mader, Shelby Presley, Aleyah Smith, and James Presley; siblings, Walter (Mirasol) Presley of Niceville, FL, Seclinda Presley of Cherry Hill, AR, MaryLou (John) Scutier of Liverpool, NY, William Presley of Lacona, NY, and Mike (Jackie) Presley of Sandy Creek, NY; as well as many nieces and nephews. Al retired from the Air Force after 20 years of service in the communication command Squadron as a Telephone and Data Circuity Equipment Master. After serving in the military, he worked at Toof Telecommunications, where he medically retired from Black Box Communications. All who knew him knew that he was a Christian man. He served as a deacon at New Hope Baptist Church where he was a member for over 20 years. His favorite hobbies included fishing, playing Santa for his church, and hunting. When he wasn’t watching old westerns, he was entertaining the grandkids. He loved his grandchildren; they were the world to him. He never missed one of their celebrations or games if he could help it. He was always their loudest cheerleader. He was a great Husband, father, Papa and friend. He will be missed by many. Never met a stranger. Visitation for Allen Presley will be held 4:00- 6:00 pm Thursday, July 15th with a memorial service at 6:00pm at a Murfreesboro Funeral Home. Burial will be 11:00 Friday, July 16th at Middle Tennessee Veteran Cemetery with full military honor.
To send flowers to the family or plant a tree in memory of Allen Presley, please visit Tribute Store
Thursday
15
July