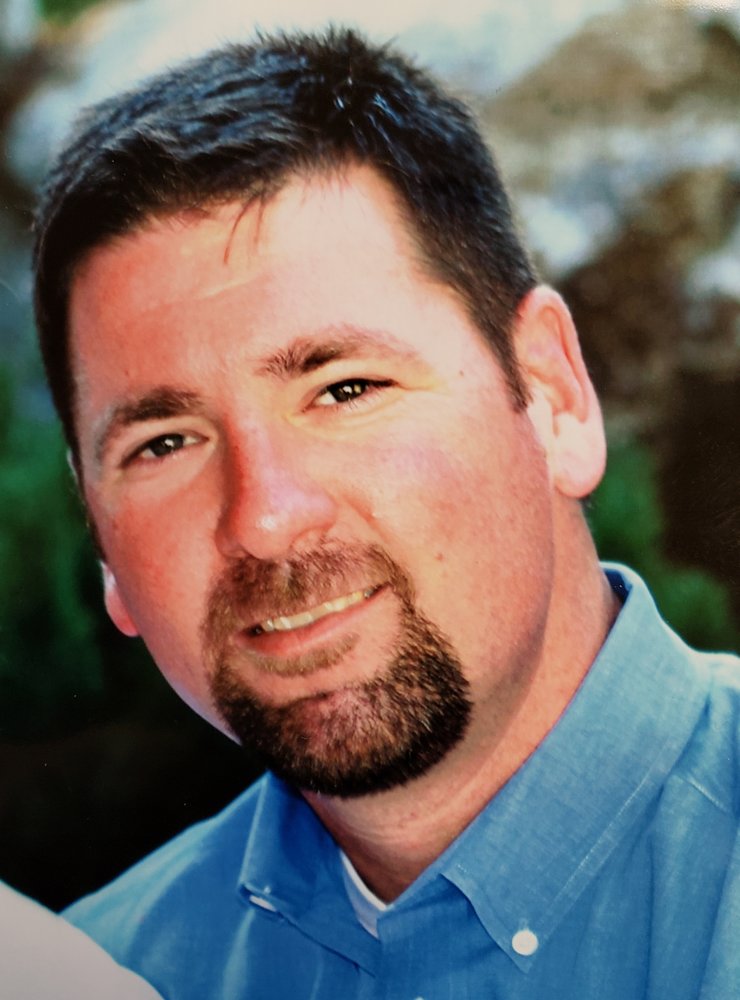 George Martin Zimmermann, 53, of Murfreesboro TN went to be with his Lord and Savior on Friday January 31, 2020 after a valiant battle with cancer. George was the most amazing husband of 24 years to Jacque Holloway Zimmermann. He is survived by his mother, Mary Jane Zimmermann of Nashville, brother Tony Zimmermann ( Amy) of Mason, OH, sister Catherine Zimmermann Simpson (Tim) of Dickson, TN and 5 nephews. He was proceeded in death by his father, Anthony J. Zimmermann. After graduating from Father Ryan High School in 1985, George attended Middle Tennessee State University on a full baseball scholarship where he received his B.S. in Criminal Justice. He then worked as an employee of Sodexo, MTSU Sports and Leisure for 25 years. In addition, he won OVC player of the year in 1987, and was later awarded MTSU’s Male Student Athlete of the Year. He was most recently the recipient of the 2019 Railbird Jacket. George was well known on campus for his exceptional athletic ability as well as his quiet, dry wit, and sense of humor. George was a devoted husband and friend to all who know who knew him. He enjoyed golf, MTSU athletics, and attending Titans games. His faith, dedication to his wife, family, and friends were what he valued the most. The family of George Zimmermann wishes to thank Dr. Victor Gian and Dr. Meredith McKean that provided treatment, love, and strength. Visitation will be held 3:30 until 7:30 pm Wednesday, February 5, 2020 at Mufreesboro Funeral Home. Funeral services will be held 2:00 pm Thursday, February 6, 2020 at Murfreesboro Funeral Home. Interment to follow at Mapleview Cemetery, Smyrna, TN Pallbearers: Rob Angel, Kevin Killebrew, Dick Martin, Mike Messerly, Mike Young, and Ken Peters Honorary Pallbearers: 1987-88 OVC Championship Team and Terry Greer, Danny Fisher, Joe Duncan. In lieu of flowers, memorial donations may be given to Melanoma Research Foundation. donate@melanoma.org.
To send flowers to the family or plant a tree in memory of George Zimmermann, please visit Tribute Store
Wednesday
5
February