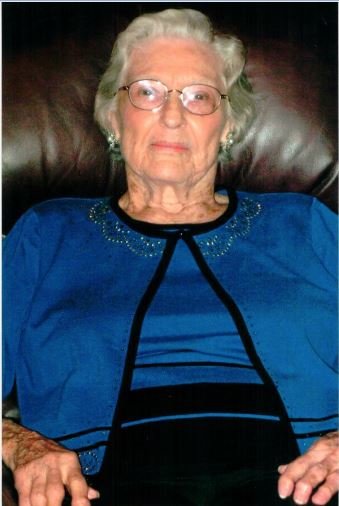 She has resided in Christiana, Tennessee since April 2006. She was born in Cambria, Illinois. She is predeceased by her husband, Joseph Anthony Agnello. They were married 59 years prior to his passing away in November 2003. She is also predeceased by her father and mother, Horace and Mary Ann (Lovel) Reichert of Cambria. IL. Two sisters, Mildred Grimes of Fairfield, IL and Gladys Franks of Boca Raton, FL.

Rosalie is a WW II Veteran and served with the U.S. Army/Air Force. She enlisted in 1944 and served as a WAC in the United States armed forces during WW II. She did basic training at Ft. Oglethorpe, GA and was stationed in Kearney, Nebraska. While stationed in Nebraska she met her husband, Joseph Anthony Agnello who was also serving as a soldier in the United States Army. Rosalie was a long time resident of Ossining, NY before moving to Garrison, NY in 1978.

The children of Rosalie Agnello offers their sincere thankfulness and gratitude to the many doctors, nurses, medical technicians and volunteers at the Alvin C. York Medical Center in Murfreesboro, TN; the Nashville VA Medical Center in Nashville, TN and the Castle Point VA Medical Center in New York for the unsurpassed medical care our mother received. It is also with great gratitude for the excellent Hospice care she received from Amedisys Home Health Care and the caring nurses and staff.

The Death of a Mother is the first sorrow in life when we weep without her.......