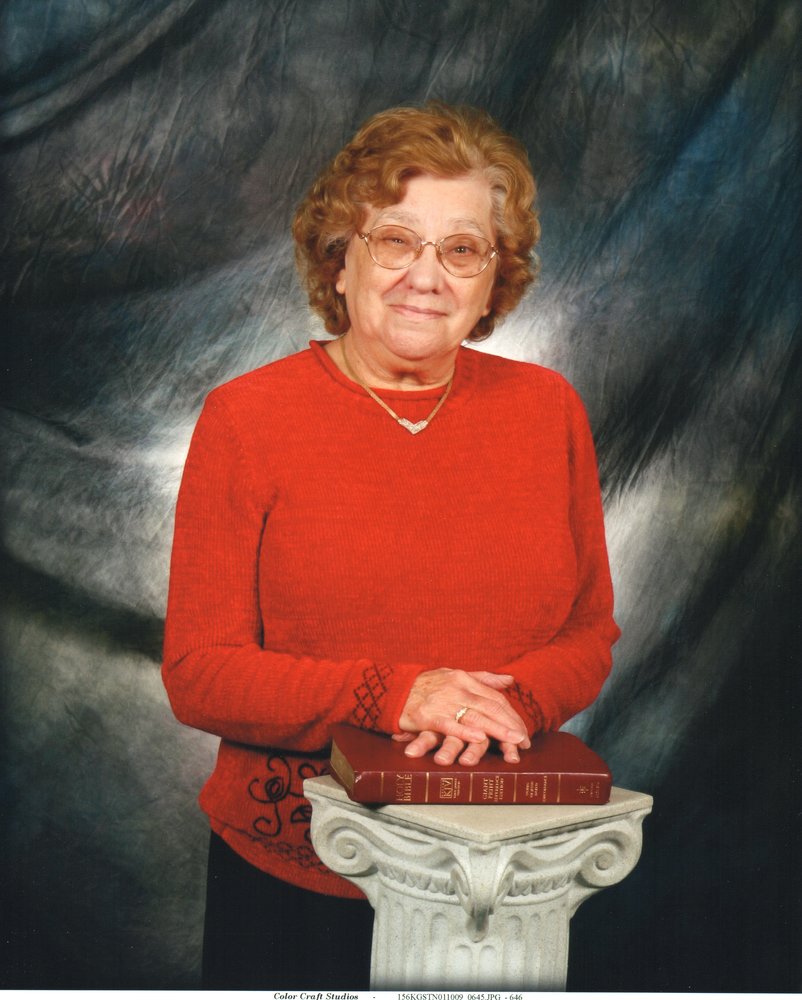 Margaret Clarice Young, age 87, passed away peacefully on Sunday November 24, 2019 at Bethany Center for Rehabilitation and Healing in Nashville, TN. She is survived by her loving husband of 66 years, Winfred Young, Jr and her children, Chad (Tonya) Young and Kevin (Jamie) Young as well as her five grandchildren, Ethan, Benjamin and Isabella Young and Sophia and Maya Young. She is also survived by brothers Randle (Maudie) Hitchcock and Alvin (Dot) Hitchcock and many loving nieces and nephews.

Clarice was born in Rock Island, TN on September 5, 1932 to Horace and Electa Hitchcock. She was the youngest daughter of eleven children who were all raised with tremendous faith and love in a four bedroom house her father built, on a farm with a sorghum mill. She experienced many happy childhood memories there.

She married Winfred Young, Jr on March 7, 1953 in Campaign, TN. She worked various jobs through the years but mostly enjoyed their time caring for their nieces and nephews and living in Paris, France while Winfred was stationed overseas.

After years of prayers and patience, her greatest wish was granted by becoming a mother herself. She loved caring for and cooking for her family and when she had some down time she loved completing puzzles, reading Danielle Steele and Nora Roberts books and after her sons were grown, she and Winfred liked to go driving around. She grew up attending the Church of God and she and Winfred enjoyed their time in Chad’s Senior Saints class at Rutherford County Baptist Church.

Clarice was a beloved wife, mother, grandmother, aunt and sister. She is fondly remembered by her family as being caring and patient, a big-hearted worrywart and fierce mama bear who spoke her mind and was persuasive in getting her way when she really wanted something. Her sweet demeanor and easy smile made her a favorite at the nursing home. And Winfred’s daily visits with her over the last three years created a significant fan club for their love story.

Her family is extremely grateful for the care provided by her physician, the caregivers at Centennial Adult Day Center, the Alzheimer’s Association of Middle TN, various social workers, nurses and therapists that provided home health care, the staff and social workers at Kindred Hospice and especially to the loving and attentive staff at Bethany Center.

To send flowers to the family or plant a tree in memory of Margaret Young, please visit Tribute Store
Saturday
30
November