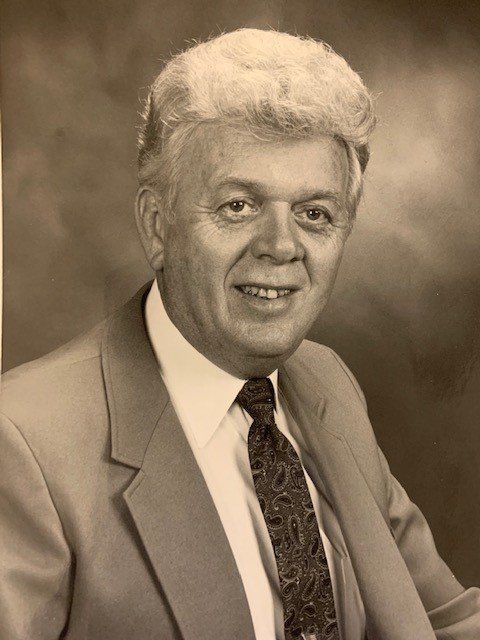 He was born June 2, 1935 in Christiana, Tennessee to the late John and Louise Johnson Lewis. He served in the Air Force during 1955-1960. Mr. Lewis was a member of Third Baptist Church, owned his own insurance agency, and enjoyed gospel singing anytime, especially with his band, The Gospel Travelers.

In addition to his parents, he was preceded in death by his wife Geneva Lewis.

Visitation will be held at Murfreesboro Funeral Home on Sunday, October 27, 2019 from 4pm -8pm. Funeral Services will be held Monday, October 28, 2019 at 1pm in the chapel. Pastor Darrel Whaley and Brother Ed Biddix will be officiating. Burial will follow in Evergreen Cemetery.

Pallbearers will be Jeff and Jason Lewis and members of his Sunday School class.

To send flowers to the family or plant a tree in memory of John Lewis, please visit Tribute Store
Sunday
27
October