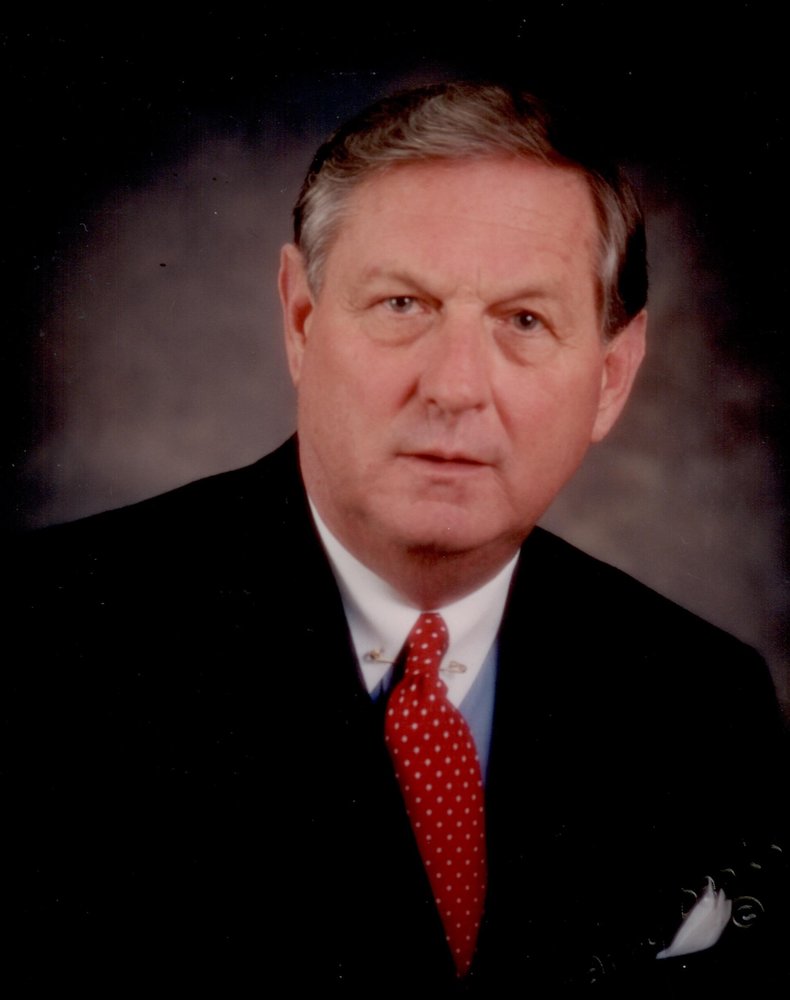 He served in the Marine Corps from 1957-1960. After leaving the Marines he moved to Nashville and graduated from Nashville Business College. He was Business Manager at Olivetti-Underwood for several years.

He returned to Manchester in 1970 and joined his father and brother as partner in Sain Construction Company. He and his brother, Jimmy, took over the business after their father's retirement and remain partners in the company.

He served on boards of Motlow Development Council, Tennessee Wildlife Resources Foundation and was a Commissioner for the Tennessee Wildlife Resources Agency. He was one of the co-founders of the Sportsmen and Businessmen's Charitable Organization in Coffee County 36 years ago and remained active until just the past few years. When the Houston Oilers moved to Tennessee he was appointed on the advisory committee by team owner, Bud Adams, to choose a new name for what is now the Tennessee Titans.

He was involved in the governor campaigns for John J. Hooker, Jr., Ned Ray McWherter and Philip Bredesen.

He was an avid hunter of big game, having traveled to several continents. He enjoyed so much spending time with his family and friends on hunting trips and had so many interesting stories to tell about his hunting adventures.