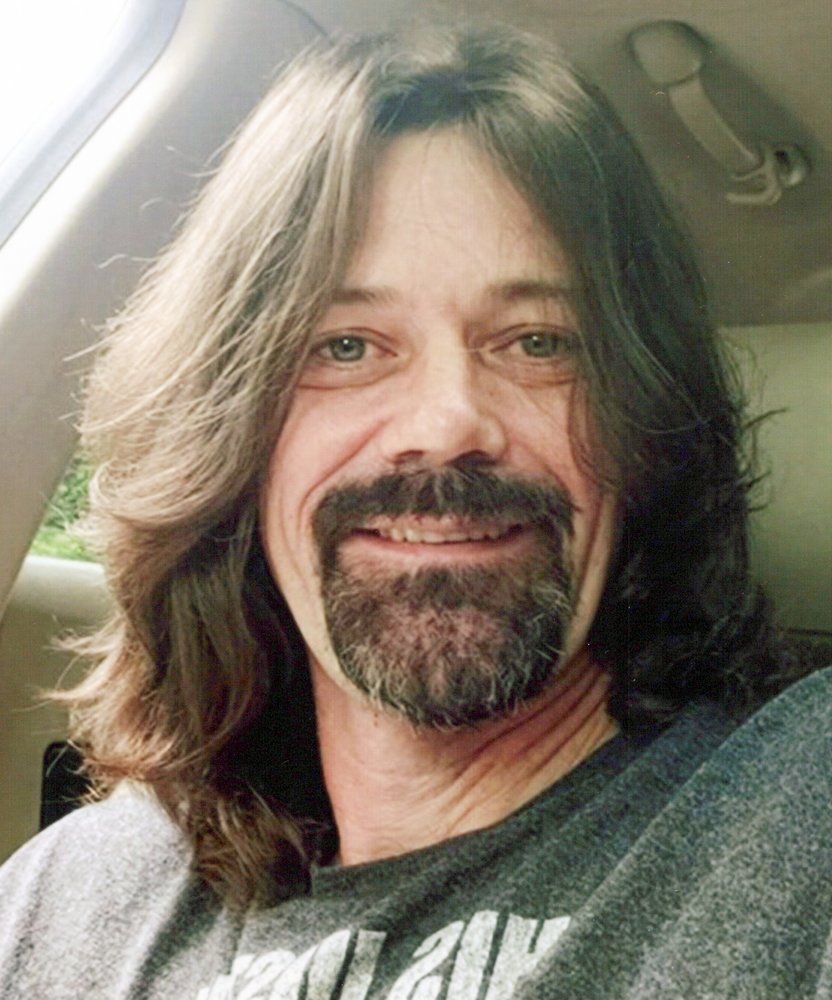 He was preceded in death by his sister; Tracy Leigh Derryberry.

Murfreesboro Funeral Home is honored to service the  Derryberry family. 615-896-2229