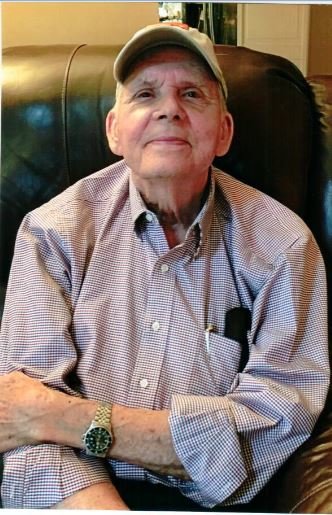 Larry G. Ward, age 80, of Murfreesboro, Tennessee passed away at his home on Thursday, August 29, 2019. He was a native of Lawrence County, Tennessee and was the son of the late Thomas and Maggie Howell Ward. Mr. Ward retired from UPS in Orlando, Florida and the City of Murfreesboro Parks and REC Department.

Larry had a love for antique cars and tractors. He was known for his kindness and love for his friends and family and had well earned the nickname “Gentle Giant”. He was a fun-loving man and always made a visitor feel at home when they came.

He was a member of Hillview Baptist Church of Murfreesboro.

Visitation with be Tuesday, September 3, 2019 from 4:00 to 8:00 pm with services on Wednesday, September 4, 2019 at 2:00 pm at Murfreesboro Funeral home, officiating Pastor Tom Brantley. Interment to follow at Evergreen Cemetery.

In lieu of flowers, donations may be made to: Hillview Baptist Church, Building Fund, 3113 Lascassas Pike, Murfreesboro, TN 37130.

To send flowers to the family or plant a tree in memory of Larry Ward, please visit Tribute Store
Tuesday
3
September

Memorials may be made to