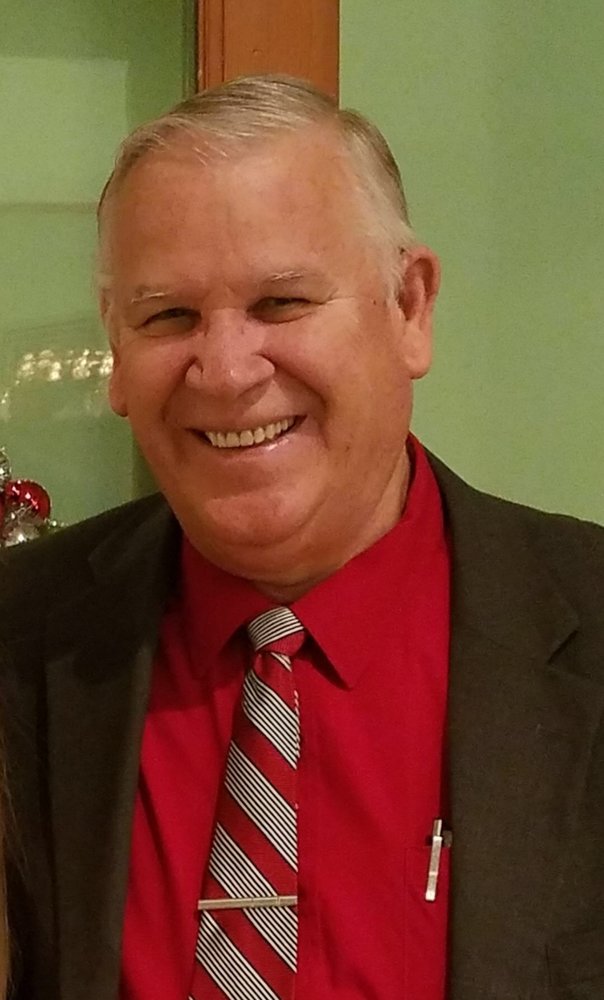 Rev. Eddie Jay Slaubaugh, 70, of Murfreesboro TN went to be with the Lord on Wednesday July 3 2019.

He was born in Washington, IN and was a native of Morgantown KY. He was the son of the late Rev. Benjamin Cledus and Regina Beatrice Slaubaugh. In addition to his parents he was preceded in death by his brother Gary Slaubaugh.

And several nieces and nephews.

He was a minister of 31 years and pastored Creekmont General Baptist Church in Murfreesboro TN.

His mission was to spread the gospel and he also enjoyed spending time with his grandkids.

Visitation will be Friday July 5 from 11 to 8

To send flowers to the family or plant a tree in memory of Rev. Eddie Slaubaugh, please visit Tribute Store
Friday
5
July